Guinn held a news conference on Monday to address a formal grievance filed against Chief Greg Graham.  At that afternoon news conference, Guinn stood by his Police Chief.

According to Mayor Guinn, two female officers accuse Chief Graham of sexually harassing them.  The mayor says the grievance references claims that happened five months ago, at a fallen officers' memorial.

A third officer, a black male, is claiming racial discrimination, according to attorney Bobi Frank.

Neither the city, nor the attorney representing the three officers will release that grievance citing Ocala Police Department's investigation protocol.

Attorney Frank said, "There's a multitude of sexual harassment complaints, dates, times, witnesses, places, locations, cell phone records, credit card records... so on and so forth.  And then there are specific discrimination complaints based on the black male's race as well as retaliation against all three officers."

According to Frank, Graham placed two of the thee officers under an internal affairs investigation as retaliation.

We were unable to reach the chief for a response prior to the publication of this story, though a local newspaper quotes him as denying the allegations.

Frank plans to hold her own media availability sometime this week. 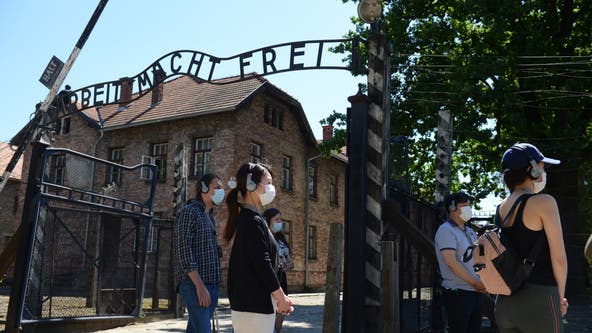 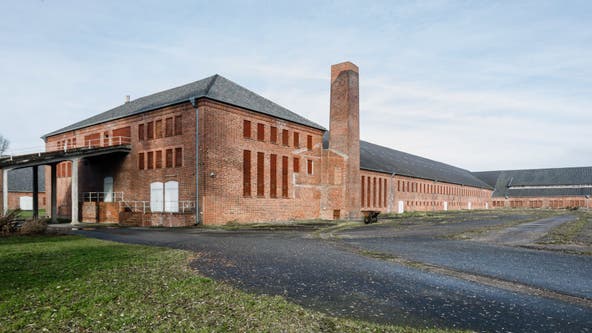