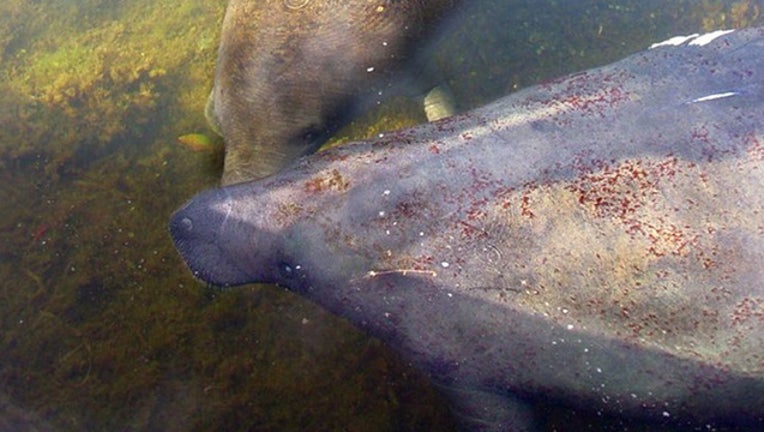 HOMESTEAD, Fla. (FOX 13) - Florida wildlife officials are investigating the deaths of a “number” of manatees in the Everglades National Park.

Park officials did not specify how many manatees were found deceased, but said the necropsies were “inconclusive.” They said biologists believe environmental factors, such as red tide and cold weather, could have led to the manatees’ deaths.

“Our park staff are working closely with FWC biologists to monitor the situation and coordinate an aerial survey,” according to a Facebook post by the Everglades National Park.

They ask if anyone sees an injured, distressed or deceased marine mammal to call the state’s Wildlife Alert Hotline at 1-888-404-3922, or dial *FWC.