BEECH MOUNTAIN, N.C. (FOX 46 CHARLOTTE) - Dorothy Gale's dream of going 'somewhere over the rainbow' has become a reality and you can find that place 'way up high' in Beech Mountain, North Carolina.

Tickets are now on sale to experience the Land of Oz, a piece of North Carolina history dating back to the 1970s. The Wizard of Oz themed amusement park drops visitors right in the center of Oz.

Dorothy's house is decorated with antique furniture from the early 1900s. The experience takes patrons through the Gale's home, down the basement and through a tornado.

"It's an exact replica of the house we walked through, on a 15 degree tilt, everything is the same," said the park's artistic director, Sean Barrett.

Out the other side, visitors come face-to-face with the yellow brick road, the path to Oz.

The park opened in June 1970 and was fully operational for about a decade. A fire destroyed two of the emerald city buildings in 1975, but new management were able to get the park up and running. The Wizard of Oz themed amusement park shut down in 1980, but not for long.

In 1991, the theme park reopened to the public and event tickets have sold out almost every year.

This year, the Wizard of Oz film celebrates its 80th anniversary, so the park is doubling its openings. The Land of Oz opens Thursdays and Fridays in June and then again on July 5.

Whether you're skipping down the road in ruby slippers or a pair of sneakers, you won't feel like you're in Carolina anymore.

"Where it is located it makes it seem it's out of this world to begin with and you're on the highest point on east coast below Vernon and Oz is that highest point."

The park opens up again for "Autumn at Oz", which is the park's biggest event.

So if you're in search of a brain, a heart, or maybe a little courage, look no further than the Land of Oz, where you just might find you had all those things all along. For more information and how you can purchase tickets, please click here. 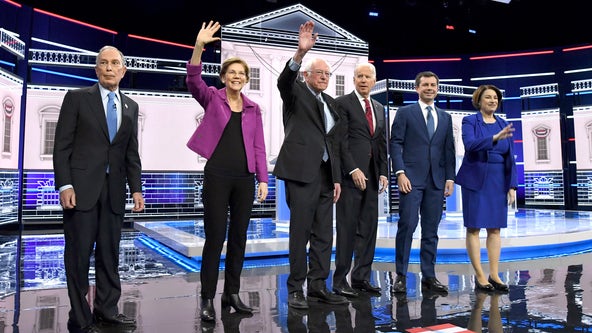