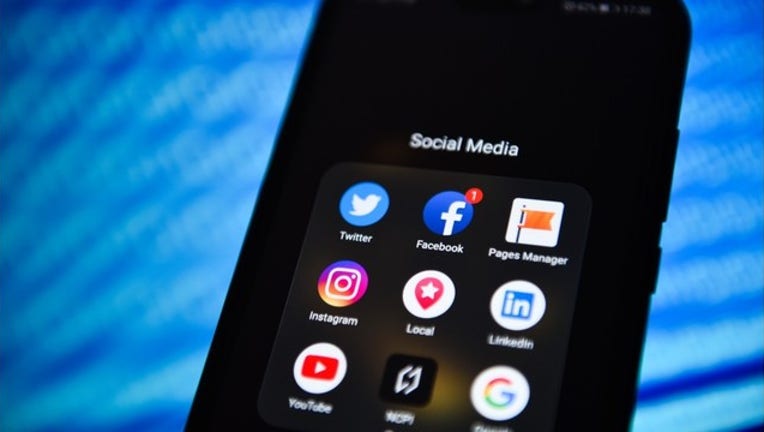 FOX NEWS - Instagram is giving more of its users the option to hide the like count on their posts.

The popular photo and video-sharing app is expanding a test of this feature to Ireland, Japan, Brazil, Australia and New Zealand. The test began in Canada.

The initiative is predicated on the idea that social media apps, including Instagram, would be less toxic and more healthy if users paid less attention to fake measures of attention and virality.

Select users will see a banner notifying them of the change.

"We want your friends to focus on the photos and videos you share, not how many likes they get. You can still see your own likes by tapping on the list of people who've liked it, but your friends will not be able to see how many likes your post has received," the company, which is owned by Facebook, said in a published statement.

Testers will reportedly still be able to see how many likes they get, but their friends (followers) will only get a vague idea.

Now that the social media network is rolling out the experiment to more countries, it is expected it will have more data to examine if the change has an impact on user behavior or does anything to change the culture of comparison that's a big part of Instagram.