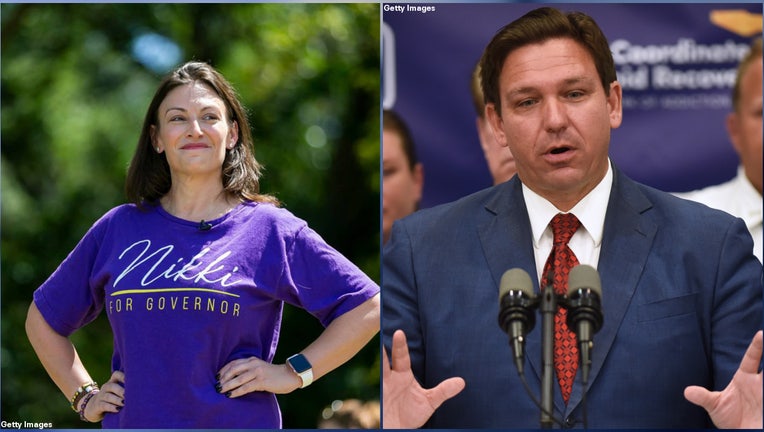 A recent poll conducted by the University of North Florida shows candidate Nikki Fried ahead of Charlie Crist in the Democratic primary election for governor, but behind Republican incumbent Ron DeSantis in a head-to-head race among registered voters.

When asked who registered Democrats would vote for among the Democratic nominees for governor in the Aug. 23 primary election, the poll showed 47% of likely voters said they'd choose Fried, while 43% said they would vote for Crist. At least 5% said they'd vote for other candidates – Cadance Daniel and Robert Willis – while 6% said they didn't know or refused to answer.

"Fried seems to have reversed the eight-point lead that Crist had when we asked registered Democrats about vote choice in February," Dr. Michael Binder, PORL faculty director and UNF professor of political science, said in a statement. "It’s possible that the overturning of Roe v. Wade changed the make-up of this race, and has particularly energized women that are almost 20 points more likely to vote for her." 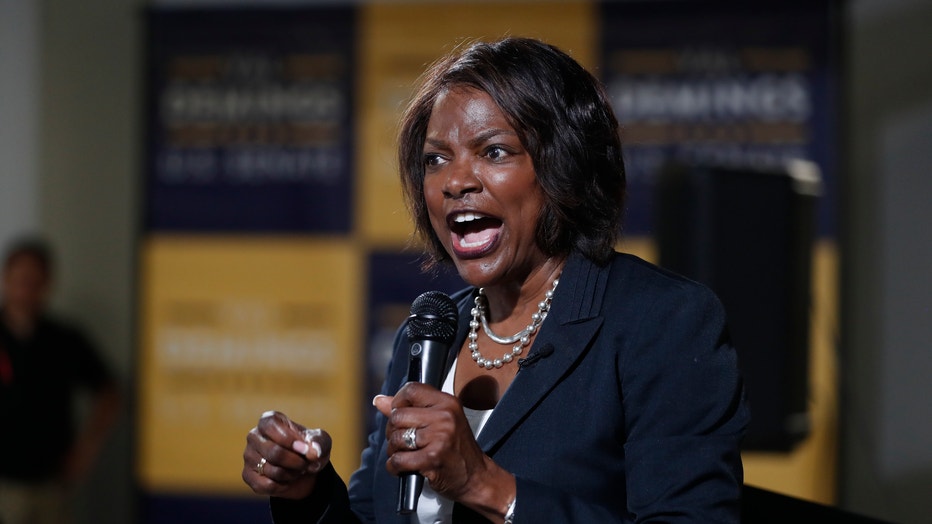 In a hypothetical presidential primary in 2024 between DeSantis and former President Donald Trump, DeSantis had a slight lead at 47%, with 45% likely to vote for Trump. At least 7% said they would vote for someone else.

Likely voters were asked what they think is the most important problem facing Florida today. At least 43% said cost of living was the most pressing issue. Tied in a distant second at 8% each, likely voters also indicated education and abortion/reproductive rights.

See the results of the poll in its entirety by clicking here.