Attorney Whitney Boan speaks to FOX 35 about the trial where two men are accused of murdering Osceola County mother Nicole Montalvo. In addition, she discusses how high profile trials work during the ongoing COVID-19 pandemic.

Nicole Montalvo was an Osceola County mother who was murdered in October 2019. Her remains were found at her estranged husband's family property days after being reported missing. She leaves behind a son, who she shared with him. 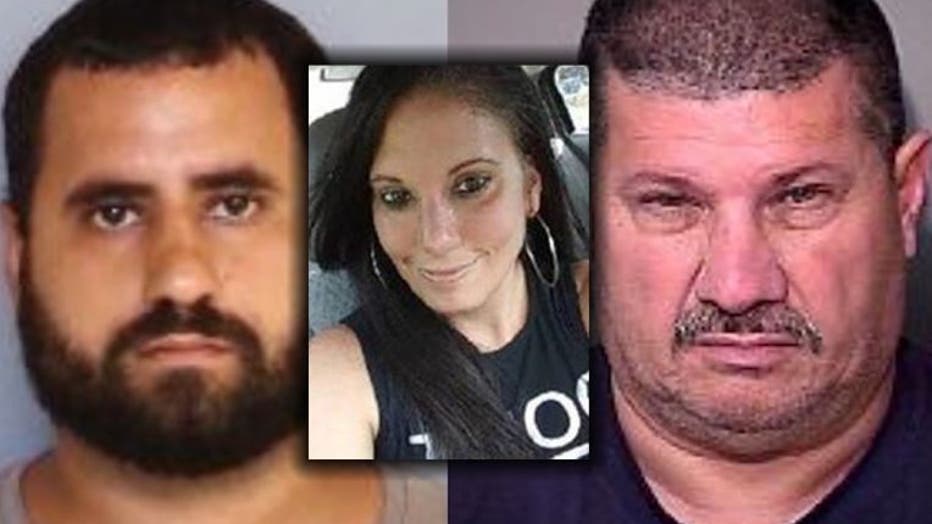 Her estranged husband, Christopher Otero-Rivera, and father-in-law, Angel Luis Rivera, face charges in her death, including Second-Degree Murder, Abuse of a Body, and Tampering with Evidence.