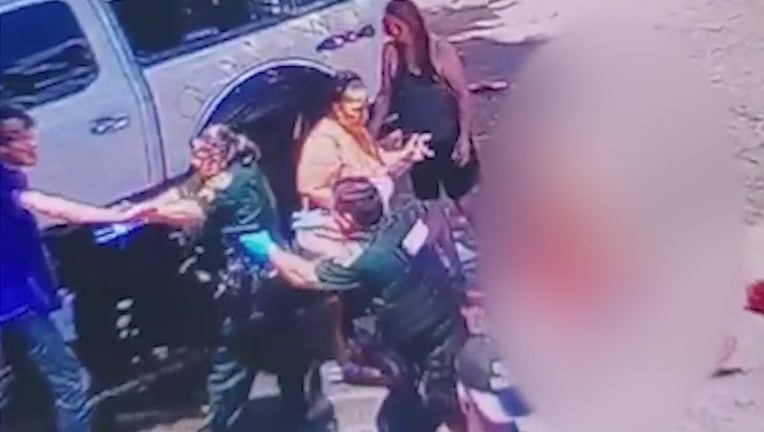 According to the Orange County Sheriff's Office, two brothers were in an altercation with another man outside the Heritage Hotel at 7900 South Orange Blossom Trail. One of the brothers, Dylan Jimenez, 21, and a third person shot each other during that incident, according to investigators.

Deputies arrived after the shooting and were rendering aid to Jimenez when someone screamed that Jimenez's brother, Bryan Richardson, 28, had a gun in his hands. Investigators said the video appears to show Richardson with the gun in his hand pointed at the ground when the deputies run toward him. One deputy seems to grab his arm and the other fired the shots. 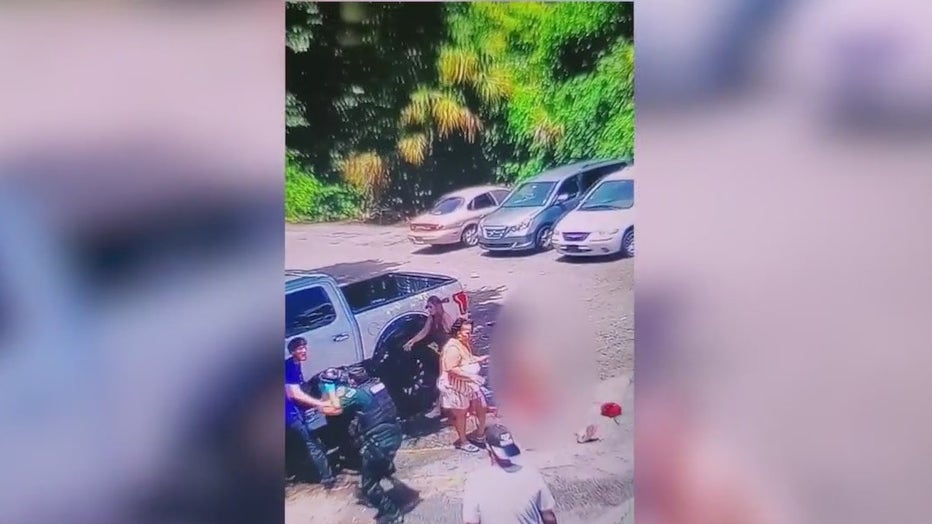 According to the Sheriff's Office, the deputies told him to drop the weapon. They said when he did not comply, the deputy fired the shots and killed him. Both brothers were transported to the hospital and died. The third man involved in the initial shooting is expected to survive. His name is not being released at this time.

The deputy was placed on paid temporary administrative leave while the Florida Department of Law Enforcement investigates.