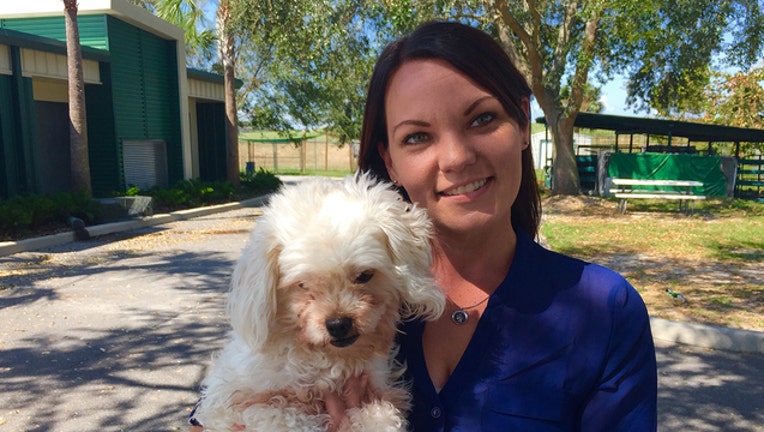 TAVARES, Fla. (FOX 35 Orlando) - A new Lake County no-kill animal shelter will have the necessary amount of space to temporarily house hundreds of dogs, cats and other pets as they wait for adoption in a 31,000-square-foot facility, officials announced Wednesday.

The facility will be located at 12280 County Road 448 in Tavares and will feature an open-air cat porch, a dog viewing site and an area where animals and their potential owners can get to know each other.

"Since our transition to becoming a no-kill community, we've struggled with overcrowding at the shelter," said Lake County Animal Shelter director Whitney Boylston. "The new facility will allow us to better serve the pets as they wait for new homes."

After being designated as a no-kill shelter in 2017, concerns about overcrowding were quickly recognized by Lake County Commissioners, who approved the new facility last year.

"After all of the commitment, dedication and hard work by so many over the past two years, it is extremely rewarding to be breaking ground on a new animal shelter," said Chairman Leslie Campione. "We reached our first goal in 2018 when we achieved the no-kill designation for our current shelter, and now we're working to achieve our second goal of building a new shelter for the betterment of our animals and community. It has been so heartwarming to see the lives of the animals and those who have adopted them, so I know this is going to really enhance that for future adopters."

The new shelter, to be funded by Lake County's penny sales tax, will also feature an education room, a surgery room, cat and dog isolation areas and adoption areas.