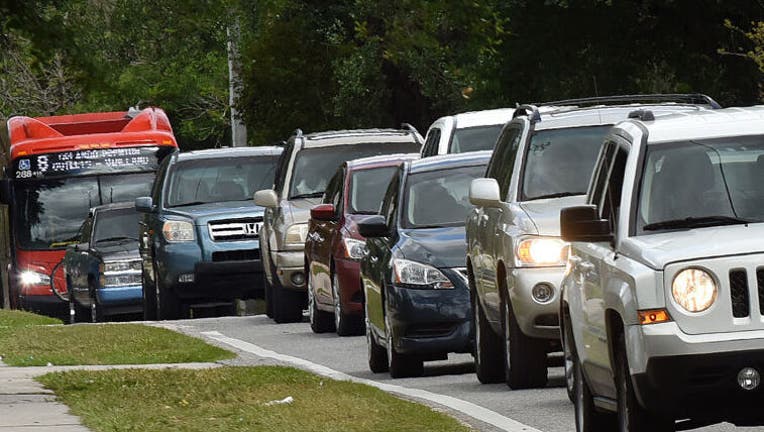 ORLANDO, Fla. - Do you like driving around blasting loud music? You could soon get a ticket for it in Florida.

A new law (HB 1435) going into effect on July 1 will allow officers to give a ticket to drivers who are playing music so loud that it can be heard 25-feet from the vehicle.

MORE NEWS: Heat advisory in effect for most of Central Florida, 'feels like' temps up to 112° possible

Violation of the new law could get you a nonmoving violation ticket, which can cost around $114.

The Orange County Sheriff's Office tweeted out a warning on Thursday to "turn it down."

"If people can hear music coming from your car from 25 ft. away, it's too loud!"