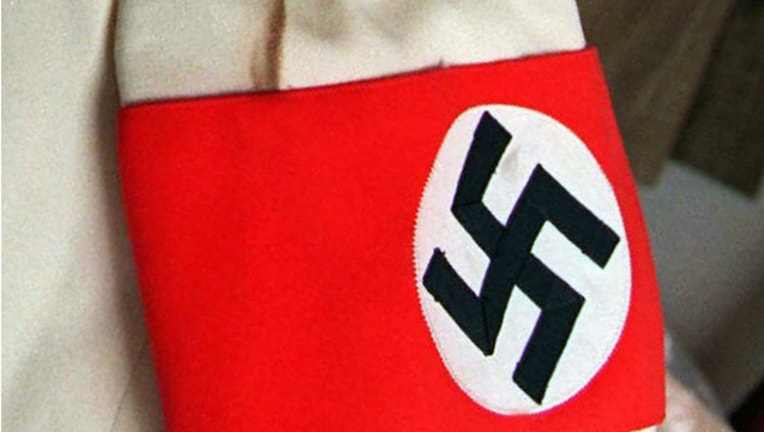 TAMPA, Fla. (AP) - The leader of a small Florida-based neo-Nazi group is expected to enter guilty pleas to two charges of having explosives that were found in his apartment's garage by federal investigators.

An attorney for 22-year-old Brandon Russell said Wednesday that Russell will plead guilty in a federal court in Tampa to possessing a destructive device and storing explosive material.

Arthurs is charged with murdering two other Tampa roommates, Andrew Oneschuk and Jeremy Himmelman, all of whom were at one time members of Atomwaffen, the white supremacist group started by Russell.

Russell's attorney Ian Goldstein says an open plea is scheduled to be entered next Wednesday, meaning no plea agreement was reached.