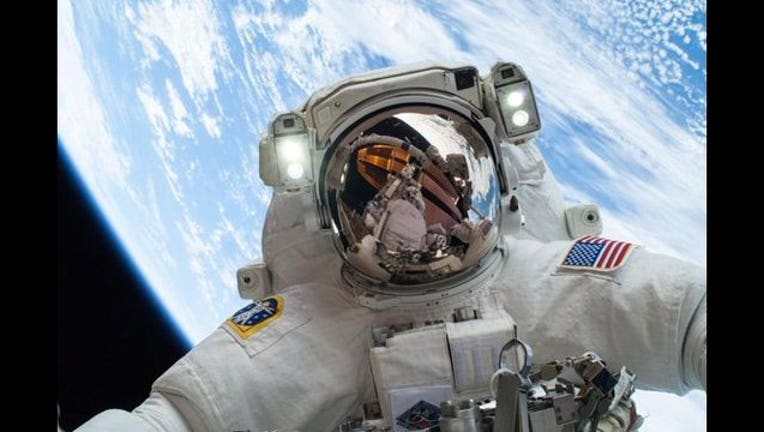 On Tuesday, two astronauts will venture out to replace a data relay box that broke over the weekend. The job falls to the two Americans on board: commander Peggy Whitson and Jack Fischer.

The failed unit is one of two that control the station's radiators and solar panels, among other critical systems. NASA says everything is still safe in orbit because one relay box is still working. But officials want the bad one quickly replaced, in case the good one also goes down.

Astronauts performed a similar spacewalk in 2014.