OAK HILL, Fla. (WOFL FOX 35) - Authorities in one Volusia County community say someone is dumping nails along U.S. Highway 1, and they're doing it on purpose.

"If it was accidental, it wouldn't be at every 'dadgum' turn through," said Oak Hill Mayor Doug Gibson.

It's been happening for more than eight months.  City crews have spent hours picking up the nails. They had to buy two large rolling magnets to pick them off the road.

David Lee said he has spent more than $4,000 fixing and replacing tires on his work trucks, because of the nails.

"They keep doing it. They don't give up. They just keep putting the nails out," said Lee.

He filed a police report and put surveillance cameras up near his properties along U.S. 1.   Now, deputies are investigating.

Lee said, "Imagine a school bus full of kids, a tire separating and blowing out and rolling over in the ditch. Apparently they don't care." 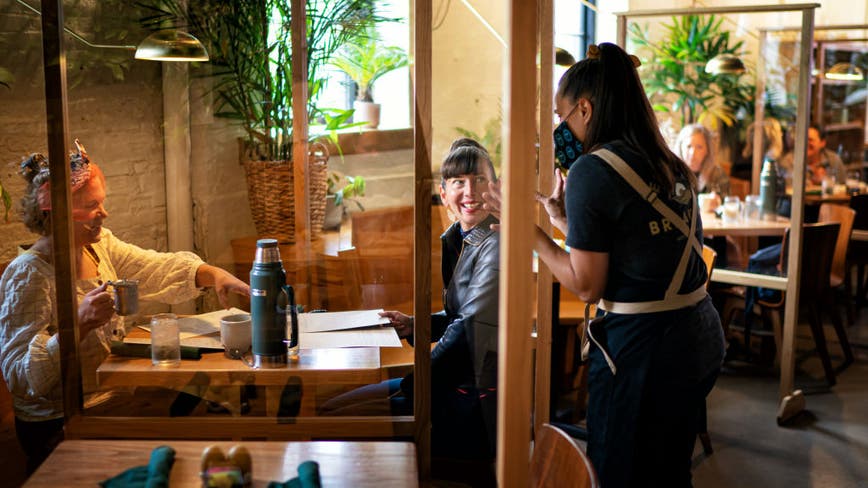 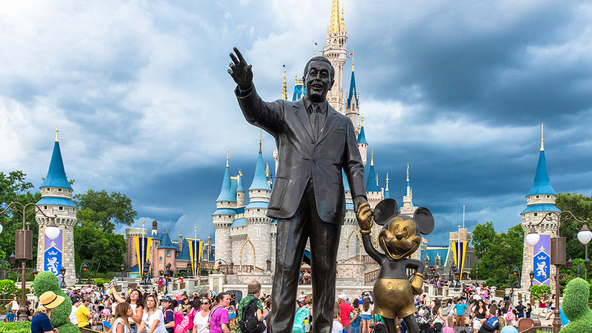