The Rogers family say it sat right in their front yard for years, as drivers saw it when they passed by.

John Rogers can't figure out why somebody would want to run off with Myrtle.

"It's beyond me," he said. "I have no idea why somebody would want to take something like that. Unless they thought it would look nicer in their yard."

According to the Volusia County Sheriff's Office, someone stole the statue in the middle of the night Friday, right from the front lawn. Rogers said the gate was closed, but it wasn't locked.

Rogers explained "They had opened the gate and walked in, at least two people. Picked it up, carried it out."

The statue weighs about 100 pounds. It's 4 feet long, and 18 inches wide and tall. He knows it probably isn't worth much, but is still upset.

"It's just a lot of sentimental value," he explained. "It was dad's."

It belonged to his father who passed away. Myrtle the Turtle sat right outside John and his wife's New Smyrna Beach home for at least the last 10 years.

"It's another piece of him that's gone now," he said.

He's pleading for whoever took Myrtle to please bring her back home.

"Come back in the middle of the night the way you took it, and leave it in front of the gate, and I'll put it back in the yard."

If you've seen Myrtle the Turtle, give the Volusia County Sheriff's Office a call. 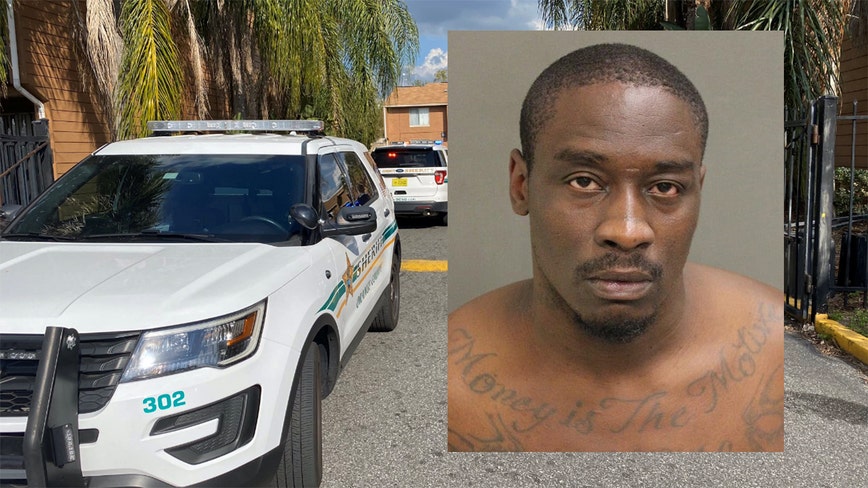