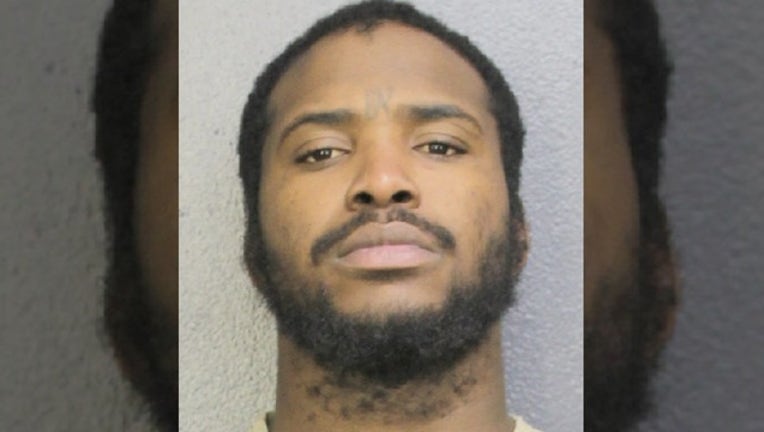 A sheriff's statement says they received "unequivocal direction" from the state attorney's office Thursday that the second-degree murder charge against 28-year-old Eric Vail was dismissed. They didn't have any indication that he was to be held on a first-degree murder charge after being indicted in the same case by a grand jury in April. So he was released.

But the state attorney's office responded that sheriff's officials should have known about the charge because they took Vail to court Thursday on the upgraded charge.

Vail is accused in the drive-by shooting of a 27-year-old man in October. He was arrested in January.