MOUNT DORA, Fla. (WOFL FOX35) - The City of Mount Dora is asking a homeowner to remove a mural based on Vincent van Gogh’s “Starry Night” from his fence because it violates city codes.

“Mount Dora is supposed to be a very artistic town, that is why I paint this guy here on the wall,” Richard Barrenechea explained.

“When we looked into it a little bit more, we discovered that it is a code violation - it's a sign violation in a residential area.”

When it comes to private homes, city code classifies any painting other than a single-color coat of paint as a sign. That's against the law.

“Signage is any kind of pictures, stripes, words, anything like that,” McDonald said, “and this is a residential area, not a business area.”

So signs and murals are allowed on the businesses just down the street, where people had mixed opinions about the wall.

“There's many murals around the city and no reason why any of them should be painted over,” said Kat Kemmet, “I don't understand the concept of it being a code violation.”

“Well, they could have a plain blank wall, or put something else up there that's more pleasing to look at,” Keith Christian added.

Barrenechea says it would break his heart to paint it over.

“It's bad for the city, bad for the local artists. Everybody needs more murals and artwork around.”

The property owners couldn’t be reached for comment on this issue. The city says that they will be fined $250 a day, if the mural isn't painted over by August 15th. People supporting the mural say they'll bring it up at Tuesday’s city council meeting. 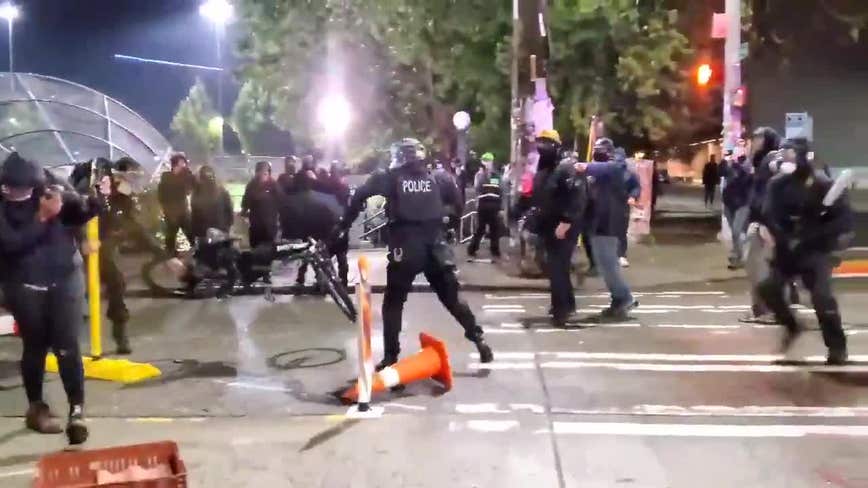 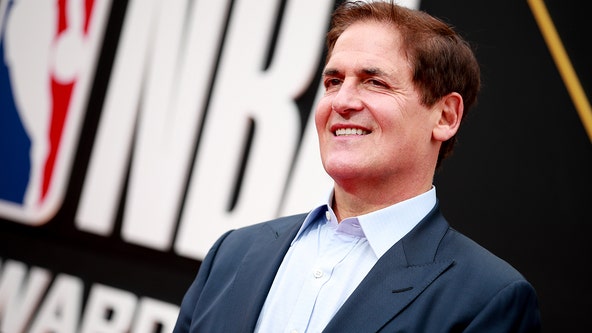 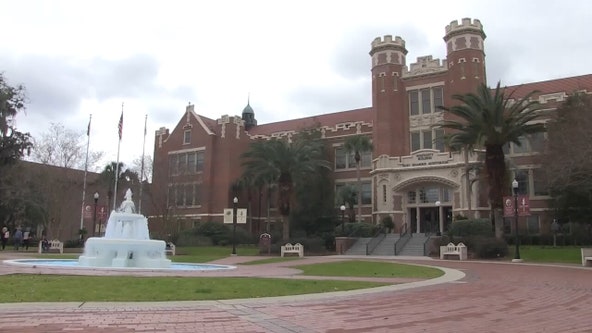