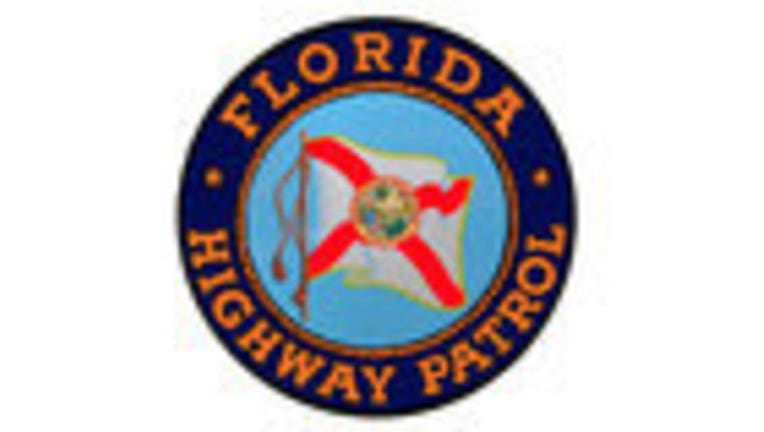 OSCEOLA COUNTY, Fla - A motorcyclist was killed late Thursday night after being hit by two vehicles on US 192 in Osceola County.

According to the Florida Highway Patrol, the motorcycle was stopped on northbound Alligator Lake Shore West when the cyclist  attempted to cross 192 just before midnight.   He struck the front of a van traveling east on the highway, which knocked him into the path of another car coming up behind the van.

The motorcyclist died at the scene.   His name as not been released pending notification of family.

No charges are expected in the crash.