Crews are on the scene of a structure fire in Maitland on Saturday.

MAITLAND, Fla. - Dozens of firefighters worked to put out a massive fire at a vacant school in Maitland on Saturday.

The fire was reported around noon at Summit Charter School at 1250 N. Maitland Ave. More than 50 firefighters responded to the scene from multiple agencies. 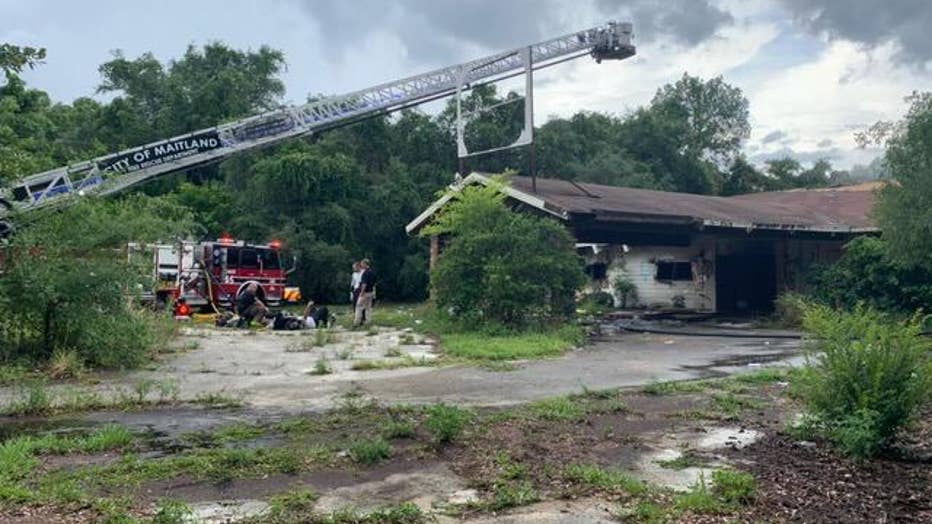 Maitland Fire Chief Will Watts says the fire is contained. No one was in the school at the time and no injuries have been reported.

The State Fire Marshal will investigate the cause of the fire. 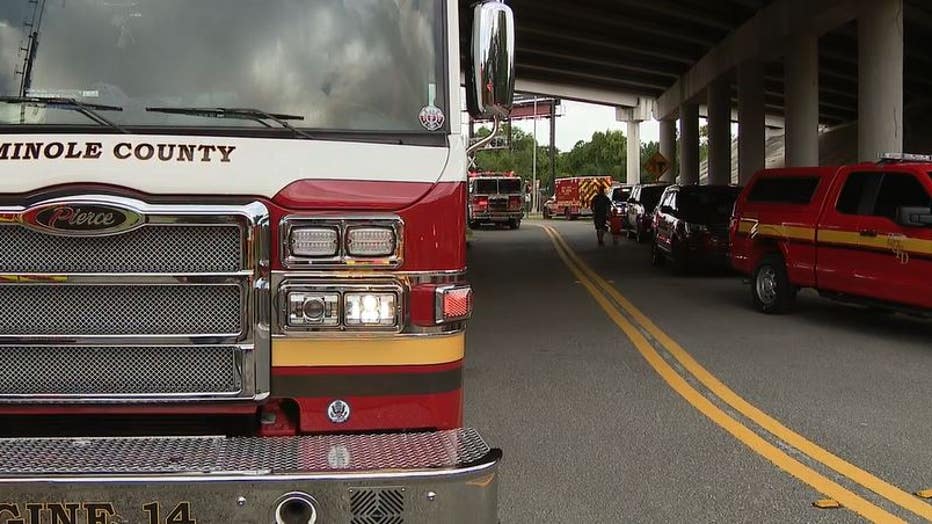 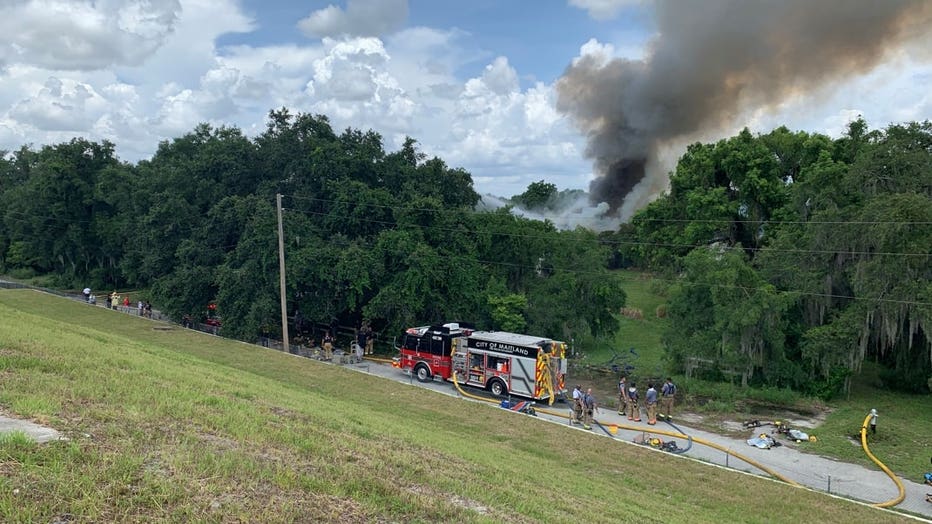