A Florida mom has been banned from volunteering at her child's school after posting pictures on an adults-only social site called OnlyFans.

ORLANDO, Fla. - A Florida mother said she has been banned from volunteering at her child's school after posting pictures on an adults-only social site, called OnlyFans.

Victoria Triece, a 30-year-old mom of 5-and-10-year-old students at Sand Lake Elementary, said the Orange County Public Schools (OCPS) has banned her from participating in any activities where she could be in contact with children at the school.

"The verbal directive provided to her is based on her participation in legal adult-oriented content found at the adults-only site OnlyFans, as well as on the adult access section of Twitter," according to a statement from Triece's attorney.

Triece said she has never appeared on school property in attire that might be deemed inappropriate, as contrasted to her private online videos and pictures.   Triece said her content on OnlyFans is not public and can only be viewed by an adult with a subscription. 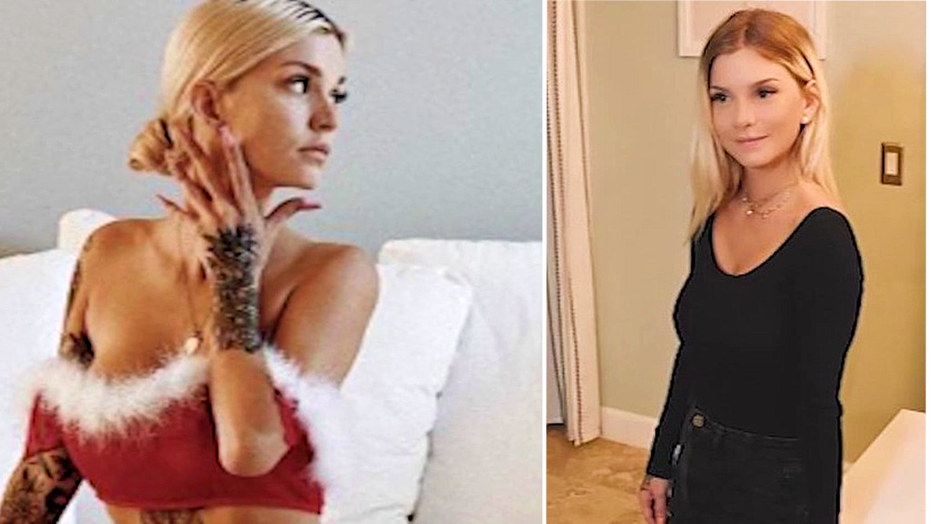 Now, Triece is threatening to sue the school distinct for $1 million, with her lawyer claiming the OCPS "has decided to ostracize, persecute, and effectively ban her without legal justification and without any due process."

"Per the Office of Legal Services, we do not comment on potential, pending or ongoing litigation," spokesman Michael Ollendorff responded.

John Zielinski and Mark NeJame from NeJame Law are representing Triece regarding her claim for damages and for her reinstatement as a volunteer.