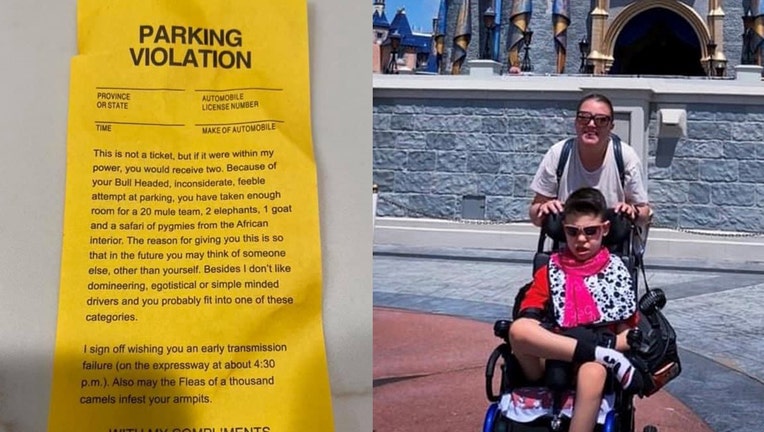 ORLANDO, Fla. - A Florida mother with a disabled child says she was left a mean note on her car at Walt Disney World by another visitor after taking up two parking spots.

"It’s the highlight of both of our lives," she told FOX 35 News.

Mason has Lennox-Gastaut Syndrome. Proefrock says it's a type of epilepsy that can affect an individual’s ability to walk, talk or even see correctly. Seizures are also common with the syndrome. Because of his physical disabilities, Mason uses a wheelchair and they typically park in Disney's handicapped section. 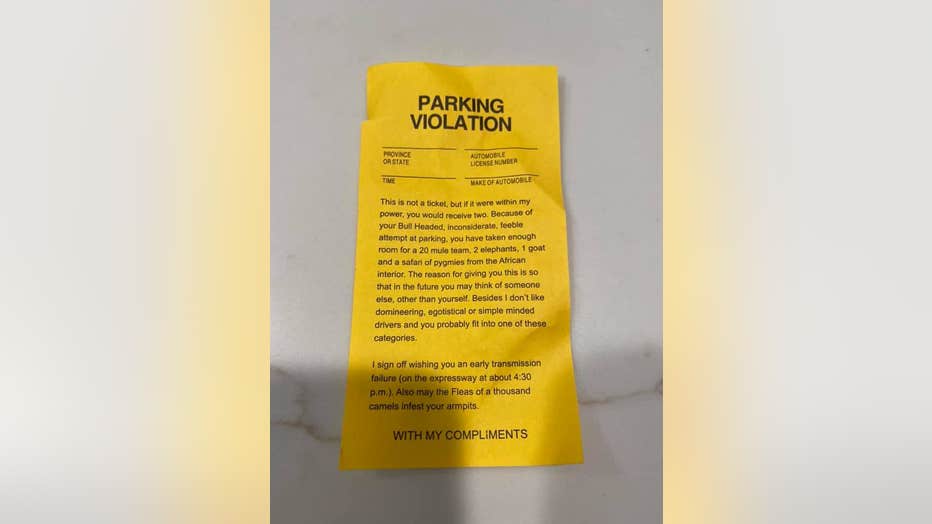 "When the side of the lot with ramp accesses are full, the only remaining spots have no ramp access," she explained. "Every single time out of dozens of trips, the cast members instruct me to take two spots, by parking directly on the white line. This gives me room to wheel my son out of the vehicle."

Proefrock says it's not something she likes doing, but it's what cast members have told her to do since there are no other options.

After spending time at the park, Proefrock says some "kind soul" left a ‘parking violation’ on her windshield. 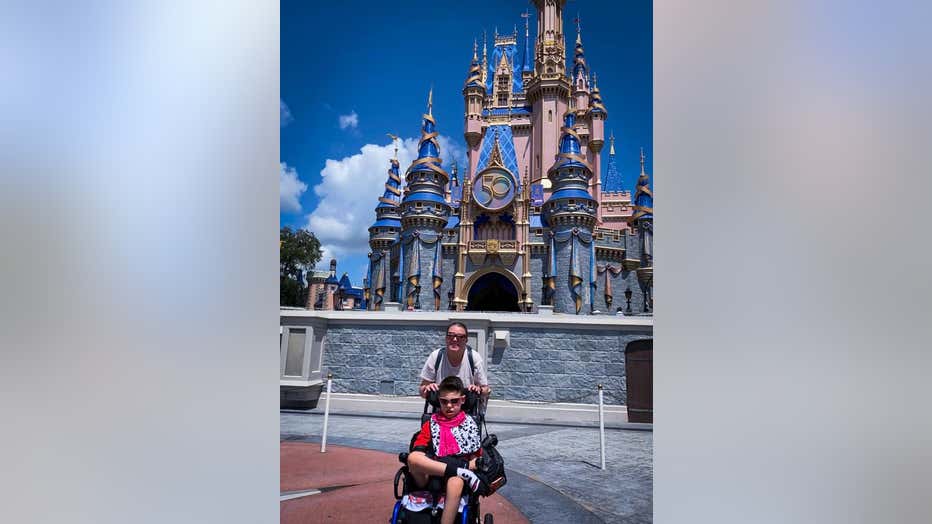 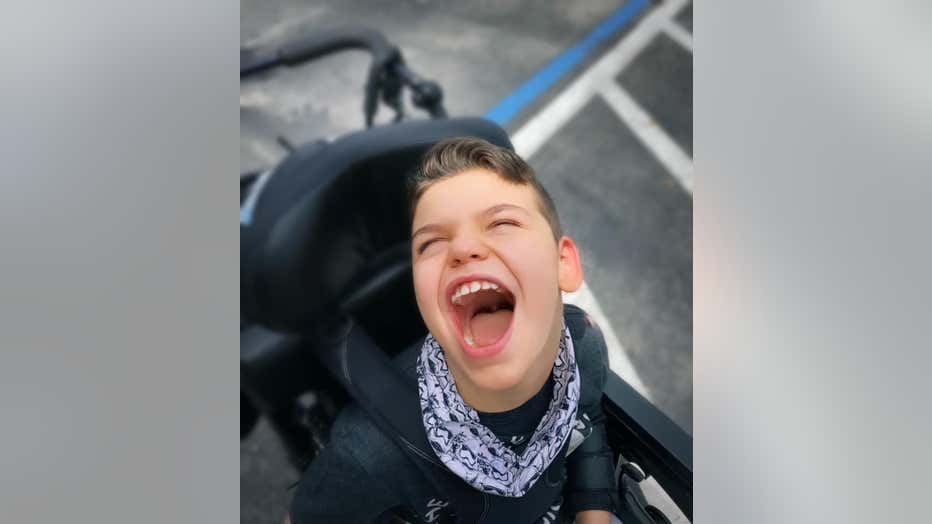 "This is not a ticket, but if it were within my power, you would receive two. Because of your bull-headed, inconsiderate, feeble attempt at parking, you have taken enough room for a 20 mule team, 2 elephants, 1 goat, and a safari of pygmies from the African interior."

It goes on to say:

"The reason for giving you this is so that in the future you may think of someone else other than yourself. Besides I don't like domineering, egotistical or simple-minded drivers and you probably fit into one of these categories."

The insults wrap up by wishing Proefrock and her son transmission failure while driving home and getting infested by fleas.

TRENDING: Miami fans use American flag to save cat falling from upper deck of stadium

Proefrock hopes her story will help others be a little more tolerant and not jump to conclusions so quickly.

"So, if you see a car taking two spots, maybe instead of wishing us a broken transmission, you can try to think about WHY a wheelchair accessible van in a medical parking section might need 2 spots."