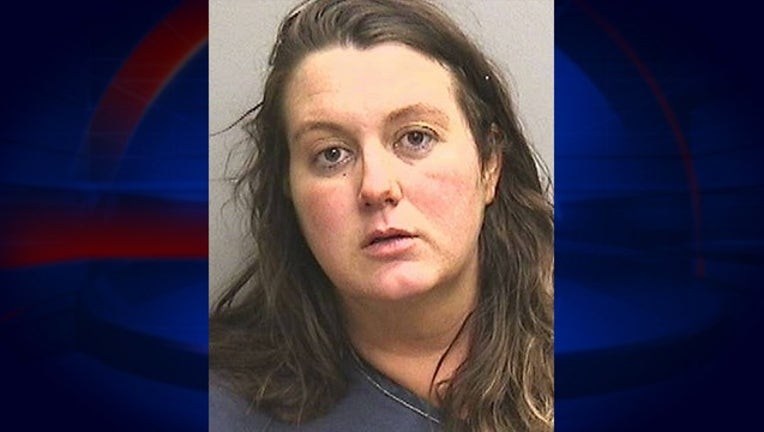 BRADENTON, Fla. (AP) - A Florida mom told sheriff’s deputies she “had no idea” she’d left her 7-week-old daughter and 2-year-old son in the car parked in her driveway.

A probable cause affidavit says Manatee County Sheriff’s deputies went to Andrea Michelle Cole’s house on Monday after getting a report of a domestic disturbance. They saw the infant and crying boy inside the car.

The Bradenton Herald reports deputies also found loose prescription pills, open liquor bottles and used diapers. The affidavit says the house where Cole, her husband and children live was filthy, and there was no edible food.

During a first appearance hearing on Tuesday, Cole told the judge she loves her kids and had food for them.