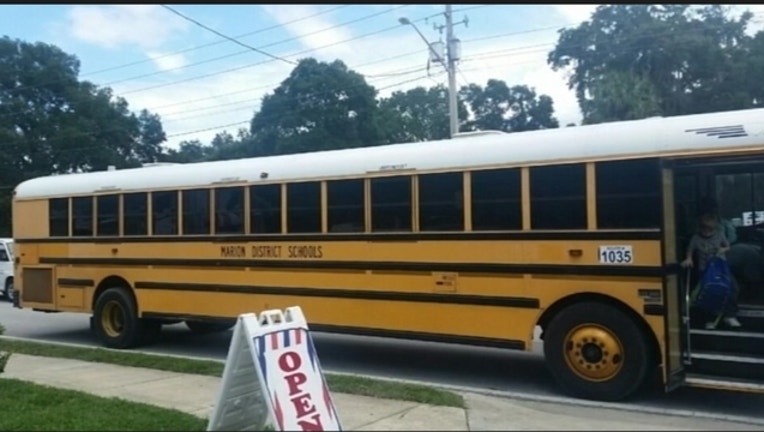 Lacy Rome has two sons. They both began the school year without any problems, until Thursday, when she says her youngest child got off of his school bus looking ill.

"He got off the bus; he was so hot, just asking very lethargic."

She took pictures, showing her son looking sweaty. He is in first grade at Wyomina Elementary School. He told his mom that the school bus driver doesn't allow students to put the windows down.

Lacy says she just wants to know that children will be taken care of in the event the AC isn't functioning.

The Marion County Public School spokesperson says that it is protocol to have the windows down, if the AC isn't working. The spokesperson adds that, if there is a problem with the bus, then it will be changed out.