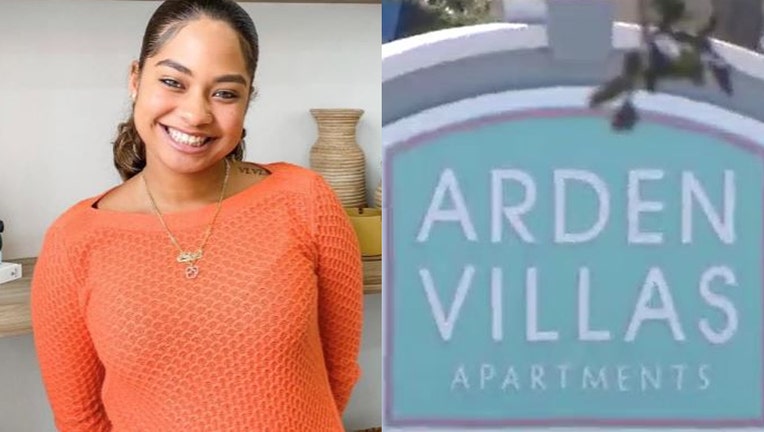 New documents revealed the Orlando apartment complex where a Valencia College student went missing from and was reportedly killed by the complex's maintenance worker in 2021, admitted to not having proper safeguards in place.

According to court documents filed on July 5, 2022, in the Ninth Judicial Circuit, the Arden Villas Luxury Apartments, made a number of admissions, including that prior to Marcano's disappearance on Sept. 24, 2021, it did not ascertain that master key fobs – that provided access to rental units at the complex – were not being used to enter tenants’ apartments without a work order and/or knowledge of tenants and the complex did not require employees to sign to confirm their receipt and return of the master key fobs.

The complex also admitted to not having written procedures in place that required extensive background checks, verification of employment and/or character references of applicants before making an offer of employment.

There were no security cameras installed at the apartments that would have helped determine whether Marcano was taken out of her apartment through a bedroom window or the front door, the complex admitted, according to the documents.

See the documents in their entirety below:

SUSPENSION OF DEPUTY WORKING THE CASE

Marcano's family and their attorney Daryl K. Washington spoke out Tuesday following the announcement that an Orange County Sheriff's Office deputy had been suspended without pay for failing to investigate the teen's case properly.

Washington said the newly released investigative report confirmed what the family has said all along: that the investigation into Miya's disappearance was not handled properly.

"Knowing how Deputy Paulino and other responding deputies handled this case is inexcusable and has caused Miya’s family and friends to experience additional pain," Washington said in a statement. "What is worse is that Sheriff Mina defended the poorly conducted investigation and applauded his deputies for doing an excellent job despite the number of failures that have now been revealed to the public."

Washington believes that if the pleas of the family were taken seriously, the outcome of the case could have been much different.

‘WE BEGGED THE PROPERTY MANAGEMENT COMPANY FOR HELP’

"Honestly, I feel sick. I physically feel sick!" Marcano's mother said in a statement through her attorney. "Deputy Paulino failed Miya. The Orange County Sheriff’s office failed Miya. The Preiss Company and the owners of the Arden Villas Luxury Apartments failed Miya. We begged these deputies to help us. We begged the Property Management Company for help. Deputy Paulino allowed the person who harmed our daughter to walk free. I am heartbroken. I am simply heartbroken!"

Gov. Ron DeSantis  signed a bill in June 2022 called ‘Miya’s Law' that will require apartment landlords to conduct background checks on employees. Under the new law, criminal and sexual-offender background checks will be required for apartment-complex employees. Also, tenants will have to be given 24 hours’ notice before workers can enter apartments.