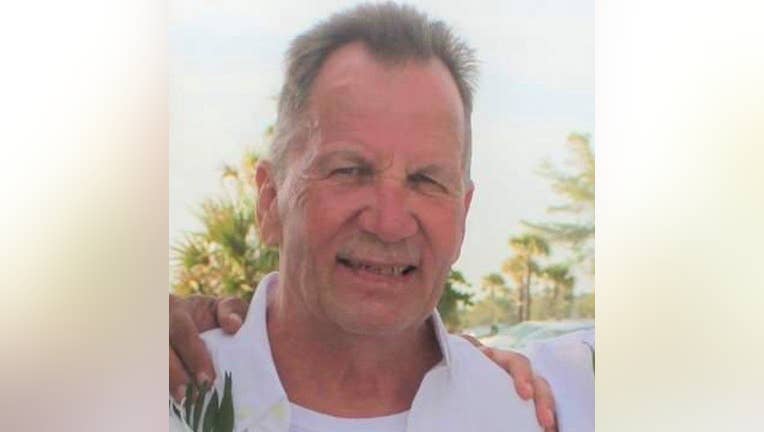 LAKE MARY, Fla. - A Florida man who has been missing in Lake County for two days has been located and is safe, authorities say.

Pierce was seen leaving his home on Keats Drive on Tuesday around 2 p.m. and did not return.  That prompted a massive search effort by the Lake County Sheriff's Office and volunteers.  Pierce suffers from the later stages of dementia, according to family members.

The Sheriff's Office says K-9s were deployed morning after a hiker located a Los Angeles Dodgers hat in the woods. Pierce was located and given medical attention before being reunited with his brother, authorities wrote in a Facebook post.