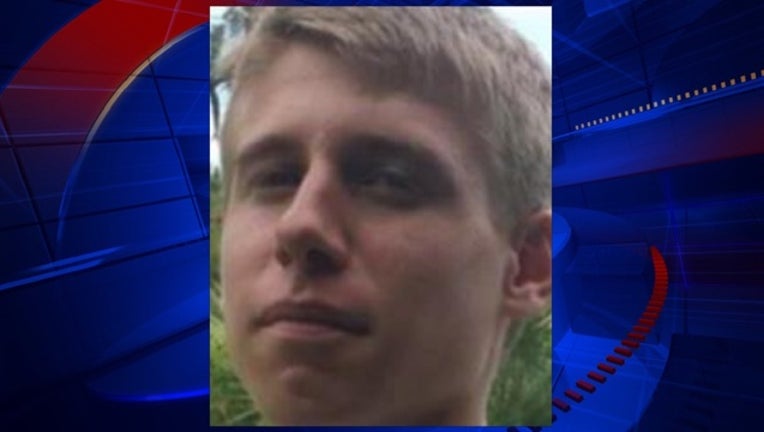 COCOA, Fla. (WOFL FOX 35 ORLANDO) - Detectives with the Palm Bay Police Department say a missing runaway, who had been considered endangered due to medical conditions, has been safely located.

Andrew Mello-Beard, 15, was last seen on August 29, leaving the Palm Bay Community Hospital, located on Malabar Road.  Detectives say he had been seen in the Cocoa area in recent days.  Mello-Beard wsa found unharmed with no issues, authorities say.