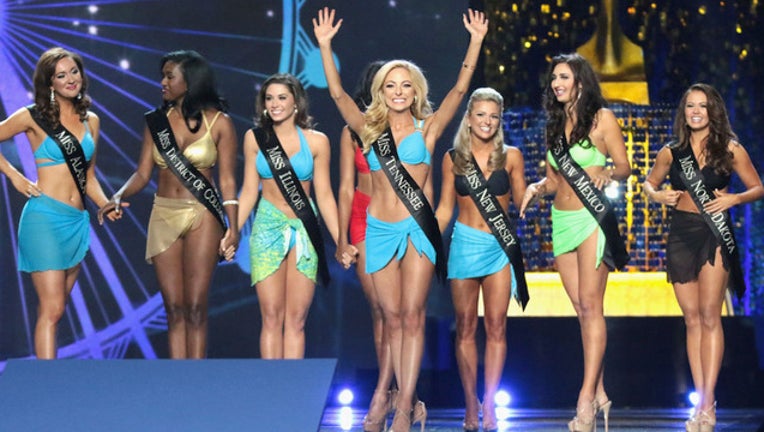 ATLANTIC CITY, N.J. (AP) — The Miss America Organization is dropping the swimsuit competition from its nationally televised broadcast, saying it will no longer judge contestants on their appearance.

Gretchen Carlson, a former Miss America who is head of the organization’s board of trustees, made the announcement Tuesday on “Good Morning America.”

She also says the group will make changes to the evening wear portion of the competition, adding it will not judge women on their chosen attire.

The changes follow an email scandal in December in which former leaders denigrated the intelligence and personal lives of former Miss Americas.

That led to a shakeup at the top, and the group’s top three leadership posts are now held by women.

The changes will start with this year’s broadcast on Sept. 9.