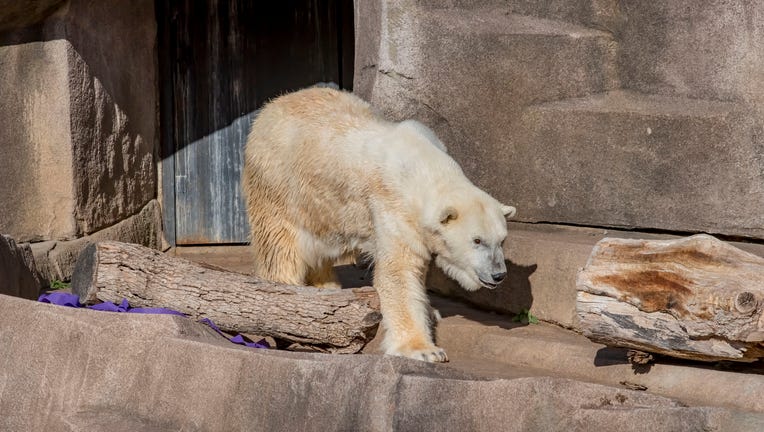 Snow Lilly on her 36th birthday

MILWAUKEE - The Milwaukee County Zoo has announced the passing of Snow Lilly, the oldest polar bear in human care in North America. She was 36.

She was humanely euthanized on Sept. 24 due to declining health, a Facebook post from the zoo said Saturday.

Snow Lilly arrived in Milwaukee in 2005 from the Bronx Zoo and soon became a favorite. She enjoyed swimming in her pool and could be seen bouncing a large rubber ball on the bottom of the pool like a basketball. 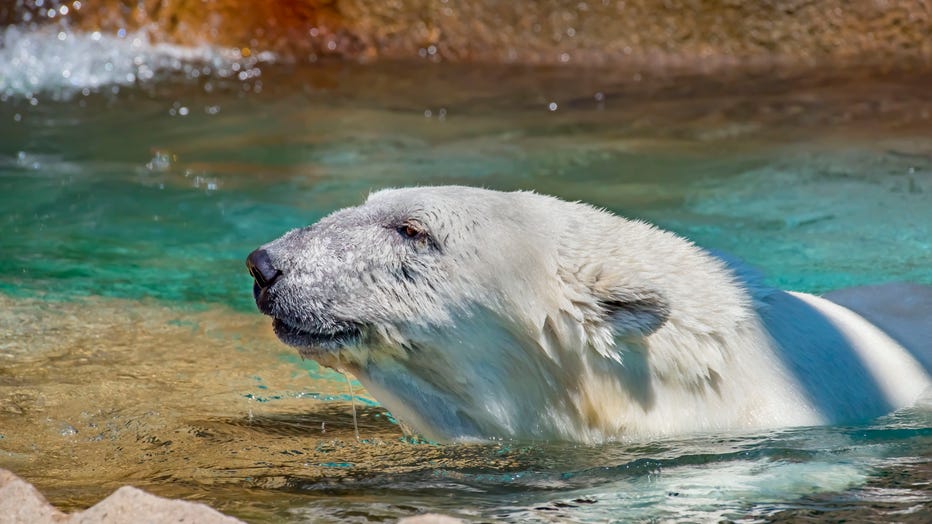 According to the Association of Zoos and Aquariums, the median life expectancy for polar bears in human care is 23.4 years.

Apples, peanut butter, and molasses were on the list of her favorite treats, a release said Saturday.

"Snow Lilly was a visitor favorite at the Zoo and considered one of the iconic animals in the population," said Zoo Director, Amos Morris. "She will be sorely missed by both staff and visitors. As a geriatric bear, animal care staff closely monitored her and watched for signs of any discomfort or decline in her quality of life. For her comfort, in the recent years she was provided with Vitamin A supplements and medication for joint health. Snow Lilly could interact with enrichment items daily that encouraged natural behaviors and kept her mind and body active up until the end."

She celebrated her milestone birthdays with "birthday cakes" filled with fish, Jell-O, and trail mix.

Keepers comment that Snow Lilly enjoyed swimming in her pool in the summer when temperatures were warm and could often be seen bouncing a large rubber ball on the bottom of the pool like a basketball. In winter, she preferred to lay on the "land" portion of her habitat. In the wild, polar bears are generally solitary animals, and her keepers say she preferred having the habitat to herself.

Under anesthesia, the veterinary specialists checked and assessed her overall health on Sept. 23 and found Snow Lilly showed heart disease and age-related changes.

A necropsy (animal autopsy) will be performed, as important information can continue to be collected from the necropsy, and help other polar bears living in human care. Final necropsy results will be forthcoming in the upcoming months. Snow Lilly contributed to the conservation of the natural world by acting as an ambassador for her wild counterparts.