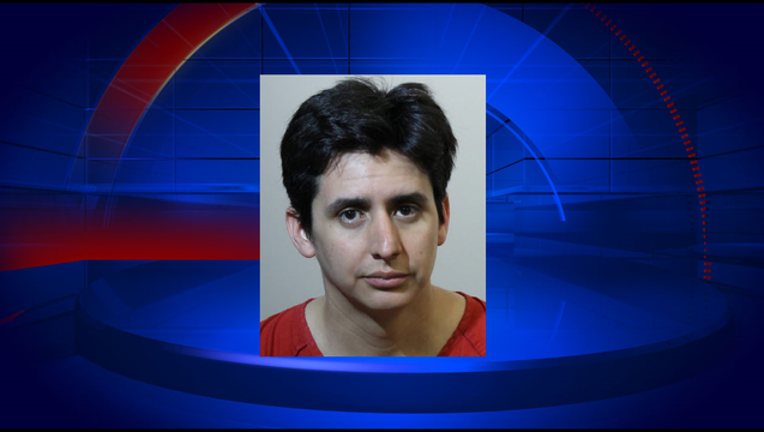 If Cabezas is convicted, he will serve a minimum mandatory sentence of 10 years, up to life, in federal prison.

Cabezas is employed as a teacher at Carver Middle School in Leesburg.

The criminal complaint states that between May 25th and May 30th, Cabezas would email and text message a child, who is believed to be 12 years old, in an attempt to entice the girl into sexual activity.

Then, on May 30th, it is reported that Cabezas traveled to a restaurant in Lake Mary, where he intended to meet the child. Upon arrival, Cabezas was arrested by FBI agents.

Cabezas later confessed that he intended to have sex with the child and then give her an emergency contraceptive pill, which officers had recovered from his vehicle. He also confessed to visiting the dark web to view videos of toddlers and young children engaged in sexual acts with adults.