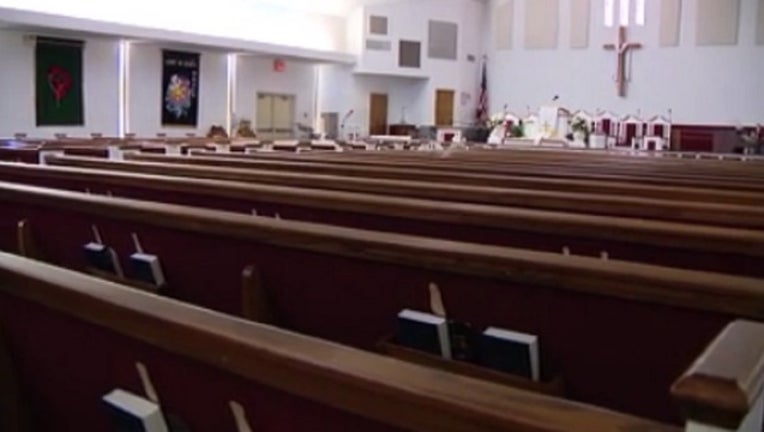 FOX NEWS - Nearly 2,000 families in western Michigan will find out this week that all their medical debts have been paid off by a church in the area.

Grand Rapids First, a church in Wyoming, Mich., announced Sunday that the church will be paying off the medical debt of 1,899 families in four counties, an amount that totals nearly $2 million, the Detroit Free Press reported.

"Today , that $1,832,439.26 that's looming over families right now, those families that are living at poverty rates or less, has been paid in full as a result of a gift from this church," lead pastor Sam Rijfkogel told the congregation during his Sunday sermon. "Paid in full, not held against them one bit."

The families in Kent, Ottawa, Allegan and Ionia counties will be notified about the gift sometime this week through a letter from RIP Medical Debt, the Free Press reported, adding that the recipient's identities are unknown, even to the church, because of medical privacy laws.

Tuttle told the newspaper that RIP Medical Debt chose recipients who will benefit the most, including those whose debt is disproportionate to their income or those who already live in poverty.

The church's executive pastor and CFO Doug Tuttle said that the gift was covered by Grand Rapids First's missions fund and therefore, fundraising was not needed.