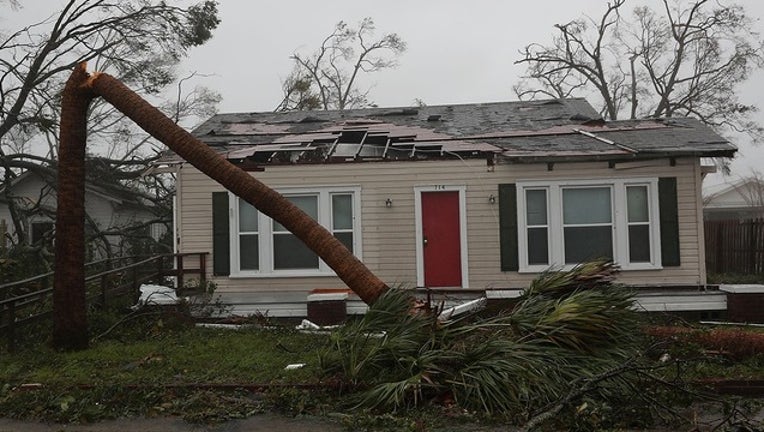 TALLAHASSEE, Fla. (NSF) - With more than 15 percent of claims remaining open, estimated insured losses from last year’s Hurricane Michael have topped $6.6 billion, according to new data from the state Office of Insurance Regulation.

As of Friday, 147,325 claims had been filed from the Oct. 10 hurricane, with estimated insured losses of $6.61 billion. The overwhelming majority of claims, 97,484, were filed because of damage to residential property.  Overall, 23,194 claims remained open, or about 15.7 percent.

The Category 5 hurricane made landfall in Mexico Beach and caused massive damage in Panama City and other Northwest Florida communities as it roared north into Georgia.