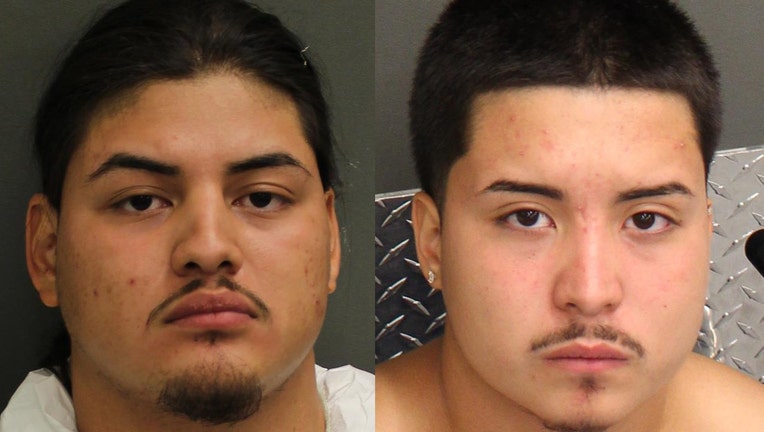 They said that deputies found a man dead inside a home on Barton Drive on September 26. Investigators learned that two men left the area and entered a 70-year-old passerby's car. Shortly after, the two men forced the woman out of her vehicle at knifepoint and fled. The men and the vehicle were located by deputies.

19-year-old Edward Hidalgo Tohorton and 20-year-old Raul Tohorton Correon were reportedly arrested. They were originally arrested on the night of the incident for carjacking. They now also face Second Degree Murder charges in the shooting death of 33-year-old German Guzman-Jiminez.