ORLANDO, Fla. (WOFL FOX 35) - Deborah Smith gave America the most precious gift a mother could: her only child, Antoine.

“On November 15, 2004, twelve days after his 22nd birthday, and on November 15 he made the ultimate sacrifice,” Smith said, tearfully.

Families of fallen servicemen and women are known as Gold Star families. The Marine Corps citation says Lance Corporal Smith was killed by insurgents in Iraq, as he and his teammates fought house-to-house in Fallujah.

Smith was at today's memorial day ceremony at the Orange County courthouse, along with Sandi Ballance, whose father Edmond was killed in Vietnam.

“I was born on Veterans' Day, November 11, 1970, two weeks later he left for Vietnam and six months later, he died,” Balance said, “so he got two weeks with me.”

In today's speeches, officials continued to stress that Memorial Day is about more than just backyard barbecues. They say it's about honoring service and sacrifice.

“These are people who go out of love and defense,” Orange County Mayor Teresa Jacobs said at the event, “and knowing that but for them, the freedoms we cherish, our quality of life, our country as we know it, would cease to exist.” 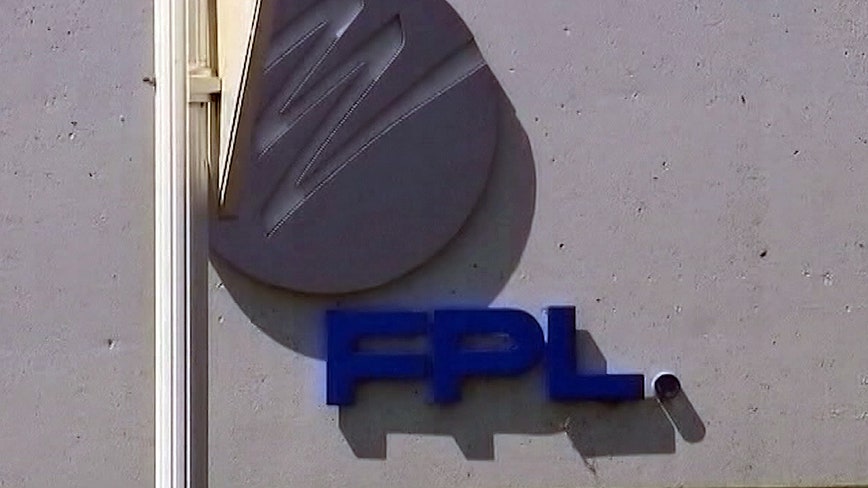