MELBOURNE, Fla. (FOX 35 ORLANDO) - It is illegal in Florida, and a local police department is cracking down on one of the ultimate annoyances for Sunshine State drivers: left lane lurkers.

The Melbourne Police Department began an increased enforcement last month to bring attention to the problem and change driver habits.

Under Florida State Statute it is illegal for a driver to continue driving in the furthest left lane, of a two lane or more road, without passing slower traffic on the right if that driver knows or should know that faster drivers are backing up behind them.

During the month of May, Claycomb said the Department's officers gave out 153 warnings and 13 citations once the grace period ended. Officers are also handing out educational pamphlets on the topic; nearly 800 handed out in May.

Claycomb said the response to the increased enforcement has been mostly positive with a lot of drivers expressing frustration over slow drivers in the passing lane.

He said officers were also surprised to find many drivers who got warnings didn't even know the practice was illegal. 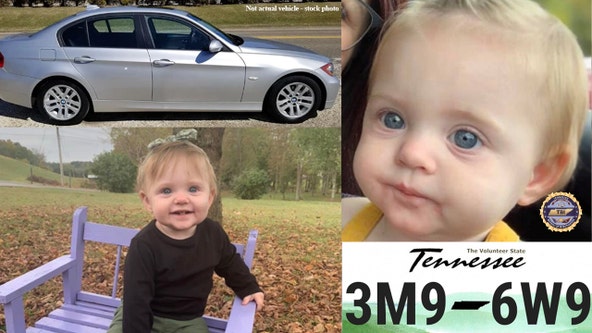