Two Brevard County companies are manufacturing ventilator parts to help with the demand from the COVID-19 pandemic.

TITUSVILLE, Fla. - Carmaker Ford is working with a Florida company named Airon to produce 50,000 ventilators by July.  It’s a race against the clock.

The product is called the Airon Model A ventilator. As it stands, three can be made a day, but by next week, the manufacturing process will be quicker, the output much greater.

Airon is based in an industrial complex off Sarno Road in Melbourne.  Ford and General Electric reached out to the company and then worked out a licensing deal, so that the ventilators can be made in Ford factories.

Another Brevard County company, Jaycon Systems, is also involved in this critial project. They will design and make parts -- some from 3-D printers -- that the ventilators will need to work.  Derek Blakenship showed FOX 35 News some of the pieces.

"This is one of the cases that we have re-designed... so this is actually a prototype case, as well as we’re working on timing cartridges so these are composed of multiple different components, they’re very complex," Blankenship explained in the demonstration, via Skype.

This ventilator effort is now going into overdrive, by order of the Defense Production Act.

"For a small company, we have several engineers here.  We’ve been around for 15 years, but to be on the phone with senior executives from Ford was very humbling and I’ve been on multiple calls with Ford, they are asking us for feedback on design," Blakenship said.

What’s unique about these ventilators is that they operate on air pressure- not electricity.

Theres about 400 parts in each unit. Other ventilators can have thousands of parts.  The goal is to simplify then amplify production as the nation strives to care for COID-19 patients. 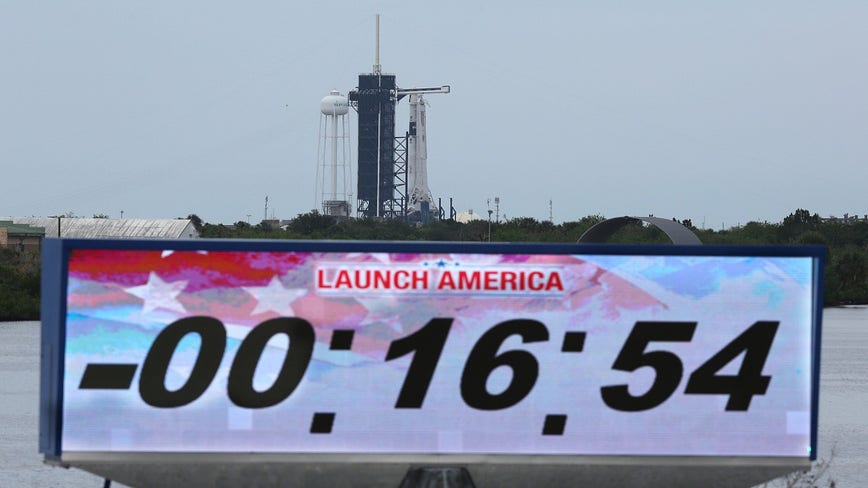 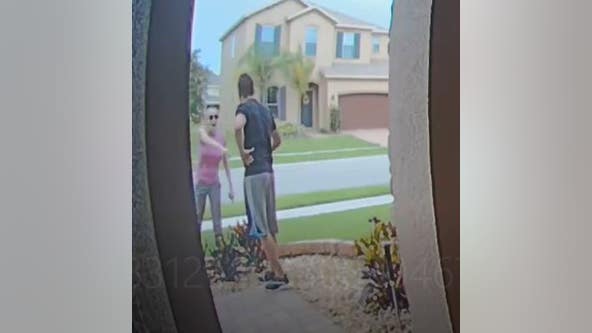 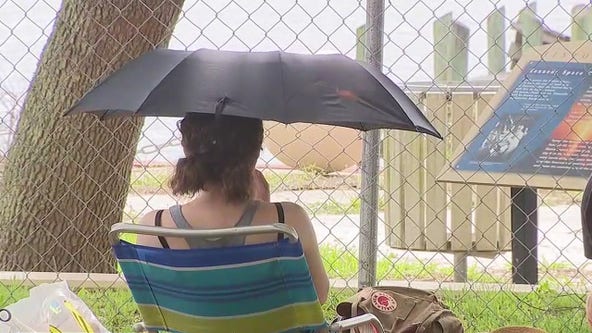