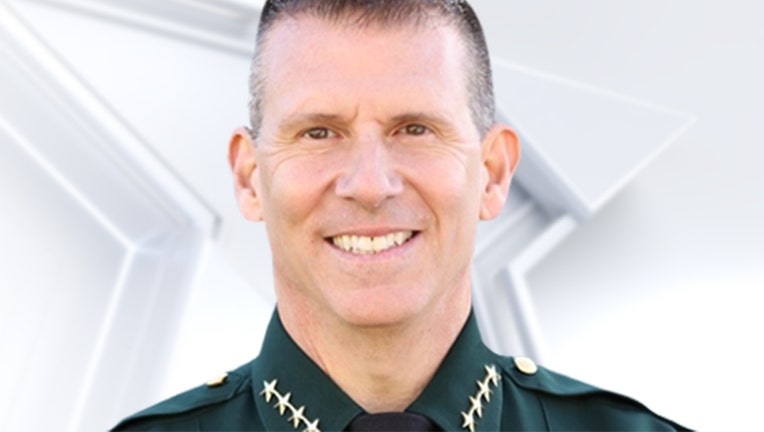 He beat two other write-in candidates.

Mina has been Orange County’s Sheriff since November 2018 when he replaced Sheriff Jerry Demings after Demings was elected as Orange County Mayor. Prior to becoming sheriff, Mina served with the Orlando Police Department for 28 years. He was appointed as chief of police in 2014.

According to his website, Sheriff Mina’s priorities are making Orange County an even better and safer place to live, work and visit.

During his time as sheriff, Mina has led the agency during some of the most high profile crimes, including the terror attack on Pulse nightclub in 2016.

“He’s kept crime low by introducing a new crime lab that features rapid DNA testing and has protected our children by placing a School Resource Deputy in all traditional public schools,” his website states. “But John knows that protecting our community is about more than just fighting crime. He’s built a smarter justice system with community partnerships, a holistic approach to the opioid crisis and a sharp reduction in juvenile arrests."