Medical marijuana: Not for the tourists…yet

Medical marijuana is now for sale in Orlando's hottest tourist area, but that doesn't mean visitors to Central Florida can purchase at the MedMen dispensary. Florida does not have reciprocity for out-of-state medical marijuana recipients.

ORLANDO, fla. - Since one of the biggest names in medical marijuana opened up shop on International Drive in late October, you can bet some of Orlando’s tourists have had to look twice.

“We had one or two folks who were curious come in and they said I’ve been to MedMen in California and Nevada and I saw you guys were here and got so excited,” said MedMen spokesman Nick Hansen. 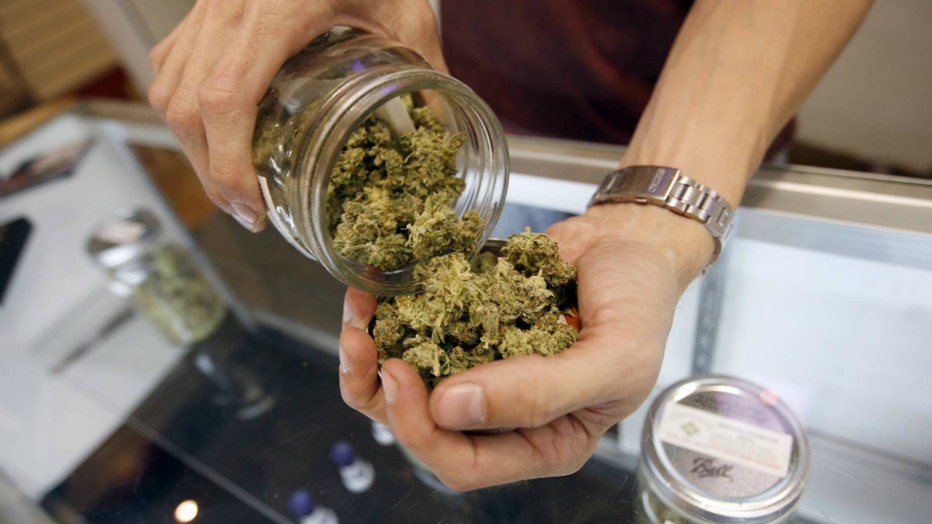 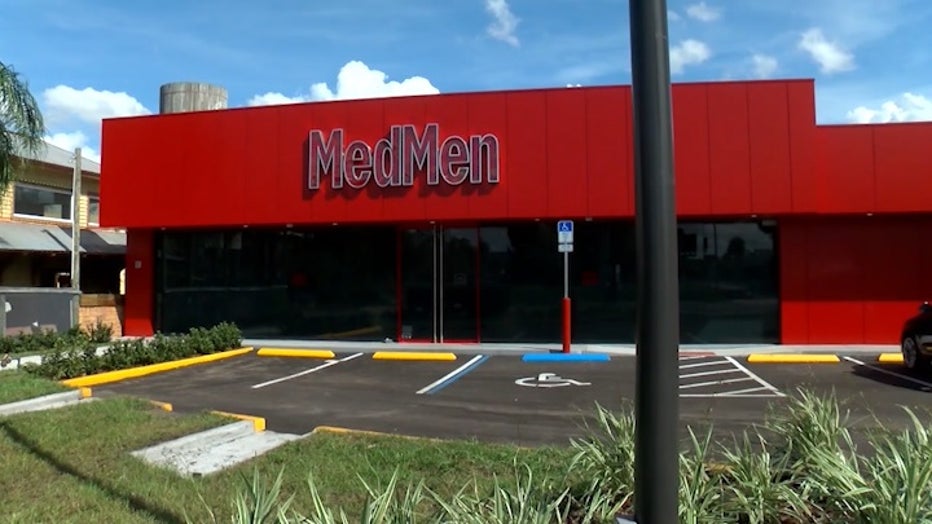 Hansen said his staff are always happy to give tours to those folks and provide some education into the world of medicinal marijuana.

Unfortunately, he said, that’s about all they can do for those tourists.

“You sort of break their heart and say, ‘well, unless you’re a Floridian and have a medical card we can’t serve you,’” said Hansen.

Despite MedMen’s prime location in the tourist district, they can’t actually serve out-of-state tourists; even the ones with medical marijuana cards from other states. In fact, no Florida dispensaries can help that crowd.

Florida’s current medical marijuana law does not authorize so-called ‘out of state reciprocity,’ meaning card-carrying medical marijuana patients from other states are not eligible to buy in the Sunshine State.

That’s a problem for patients as they obviously also can’t just pack their medication from home for the trip.

“I can tell you as a board member of Epilepsy Florida, we had this issue come up with a child coming from Europe who has to have low-THC and cannabis products as part of their regiment to control seizures and they didn’t want to put it on the plane for fear of federal regulations,” said Hansen.

Chris Charman knows the issue all too well as a medical marijuana patient himself, and from his work as Director of NORML of Greater Orlando where he’s heard the same issue come up for patients over and over again: out of state vacation equals no access to their medication.

“I have glaucoma,” said Charman. “Put me into another state where I can’t get my medicine and I could essentially lose my vision.”

That goes for patients from Florida visiting other states too. Aside from the large number of states that still don’t have legal medical marijuana, many of the ones that do are in the same boat as Florida: no or little reciprocity. Charman said 17 states currently have varying forms of reciprocity.

According to Leafly.com, some areas like Arkansas and Washington D.C. do have fairly open reciprocity for patients. Others like Hawaii offer conditional reciprocity.

However, there’s far from a uniform standard due to the lack of federal legalization. Charman says that can make travel a confusing mess for a lot of patients. 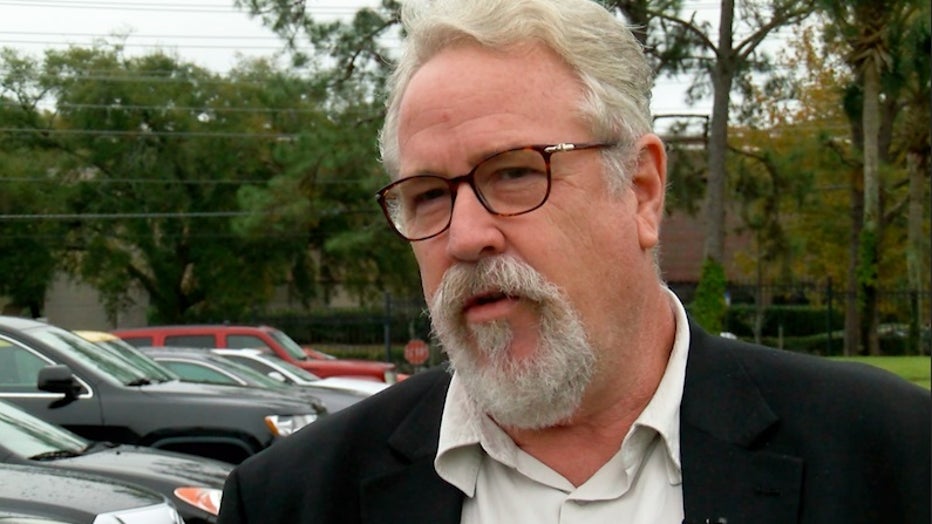 “Try to get on an airplane with medical marijuana or any type of marijuana that’s more than .3 of THC content, and you’re traveling with something that’s going to land you in jail,” he said.

Hansen said he and other industry leaders have campaigned to make things easier since Florida legalized; at least for those visiting here.

“There was a bill filed last year to allow for reciprocity,” said Hansen, though that bill did fail. “I think a bill similar to that’s gonna be filed this year.”

Although the problem, at least for visitors, could be solved another way: legalizing recreational marijuana.

There are currently multiple petitions circling the state in attempts to get a constitutional amendment on the 2020 ballot for voters to decide if marijuana should be legalized for adults in Florida. One of those, that Hansen is actually helping lead the charge on, is rapidly gaining the signatures needed to qualify, and is entering Supreme Court review for its ballot language.

If that initiative or any of the others were to pass, tourists would likely be allowed to buy at dispensaries, like any other adult, with or without a prescription.

When MedMen opened on I-Drive in October, Hansen said the location would obviously be a good one if that day comes; if Florida starts welcoming tourists into the local marijuana scene.

"We really have sort of positioned all of our sites to serve our medical needs now and hopefully some day in the future an adult use need,” said Hansen in October.

“I don’t think you’re going to have to worry about the state commission of tourism changing their slogan from, ‘It Must be the Sunshine,’ to ‘It Must be the Marijuana,’ but I think it will have some impact on the tourism industry,’ said Charman.

However, he said his main concern is the medical crowd. Ultimately, if the reciprocity problem is ever to be solved, Charman said it will take some sort of regulation at the federal level to ensure patients can have access to their cannabis medication even while they travel.

Charman said approximately 2.5 million people in the US currently have a medical marijuana card.