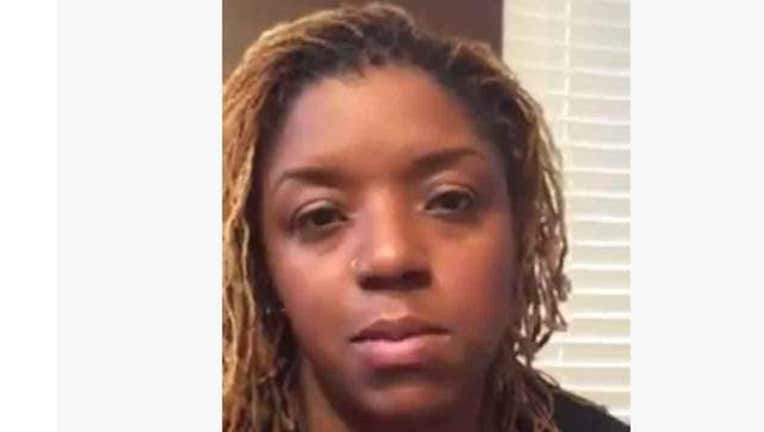 NEW YORK (FOX 5 NY) - Video posted to Facebook by a mother in Texas has forced McGraw-Hill Education to re-publish its world geography book. Roni Dean-Burren talks into the camera about the shock in finding the categorization of slaves as workers under the chapter titled, 'Patterns of Immigration.'

"The Atlantic slave trade between the 1500s and 1800s brought millions of workers from Africa to the southern United States to work on agricultural plantations."

Dean-Burren goes on to say that McGraw-Hill’s characterization of slavery in the passage “erasure.”

The publishing giant responded on Friday saying "we conducted a close review of the content and agree that our language in that caption did not adequately convey that Africans were both forced into migration and to labor against their will as slaves."