LinkedIn has published its fifth annual ranking of the best workplaces in the United States. Here's a look at which employers landed in the top 20:

Tragedy struck at a fast-food drive-thru.

A bizarre accident occurred at a McDonald’s in Vancouver that resulted in the death of a customer. According to the local police department, the incident occurred after the driver of a vehicle got pinned between his car door and its frame.

The Vancouver Police Department released a statement confirming that a man died at a McDonald’s location Wednesday morning.

According to the statement, the victim had pulled up to the window to pay for his order. At one point, he dropped an object out of his car and attempted to pick it up.

In order to do so, he opened his door. Unfortunately, the vehicle then rolled forward and collided with a part of the restaurant’s structure. The victim became pinned between the door and the frame. Emergency workers were called to the scene and first responders attempted to revive the driver. 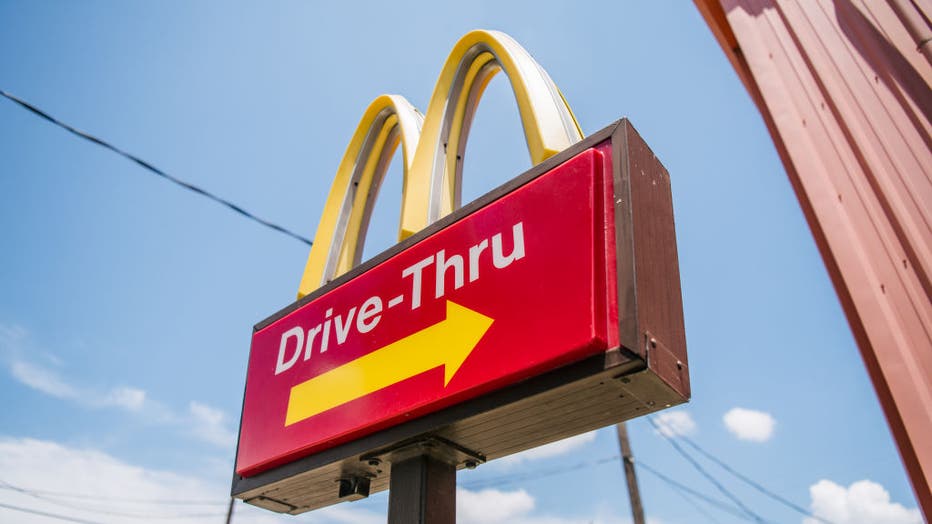 HOUSTON, TEXAS - JULY 28: A McDonald's sign is shown on July 28, 2021 in Houston, Texas. McDonald's corporation has said that its sales are surpassing pre-pandemic levels across the world as more of its dining rooms reopen after being shutdown during

Constable Tania Visintin of the VPD said, "Efforts were made by first responders to revive the man, but tragically, he died on scene. This is an absolutely heartbreaking scenario. Our deepest condolences go out to the family and friends of this man."

The incident is being investigated by the BC Coroner Service along with the VPD Collision Investigation team.

Visintin described the incident as a "freak accident" when speaking with Edmonton City News. According to her, fatal car accidents typically involve multiple vehicles, while this particular incident only involved the victim’s car.