A huge bear showed up at an Apopka, Florida home on Friday night, but when the owners shined their flashlight on it a little too much, the bear wasn't having it.

APOPKA, Fla. - A huge bear showed up at a home in Apopka, Florida this week – and apparently got so annoyed with the homeowners it decided to break stuff.

Shaneeza Patton sent a video to FOX 35 of a very large bear that was caught on her home security camera on Friday night.

"My husband told me to check the cameras and then we ran to the window to look if we could see it. And it was just sitting on our hill," she said.

The bear wandered around their property for awhile – as bears tend to do. Patton says they watched it for a while and used their flashlights to get a better look. But the bear didn't seem to like that very much.

"I think it got annoyed with the flashlight." 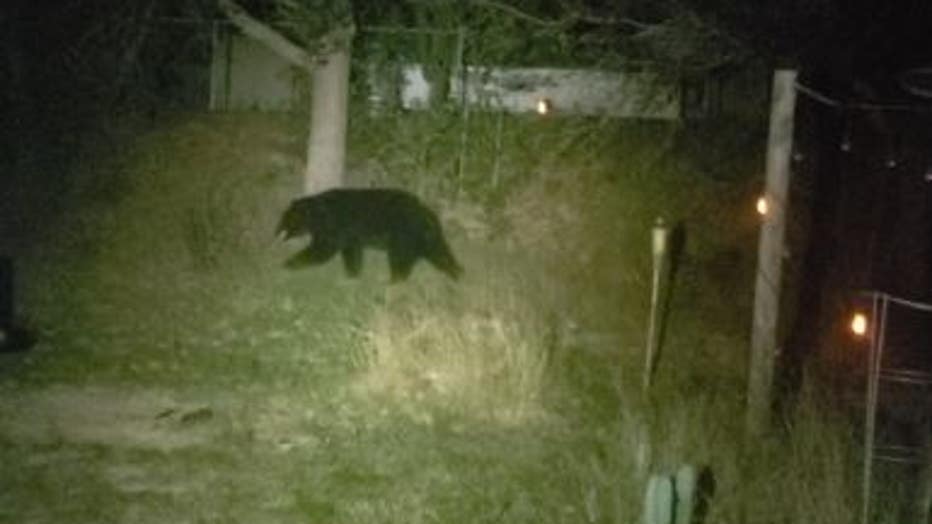 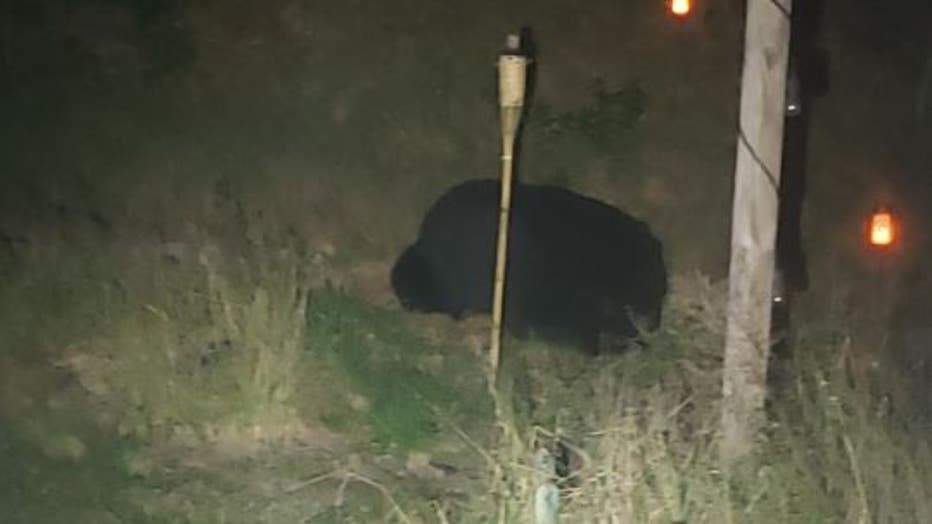 Patton says the bear decided to go somewhere with a little more privacy – so it broke their fence to escape into their neighbors yard!

Guess it was in a ‘beary’ big hurry.