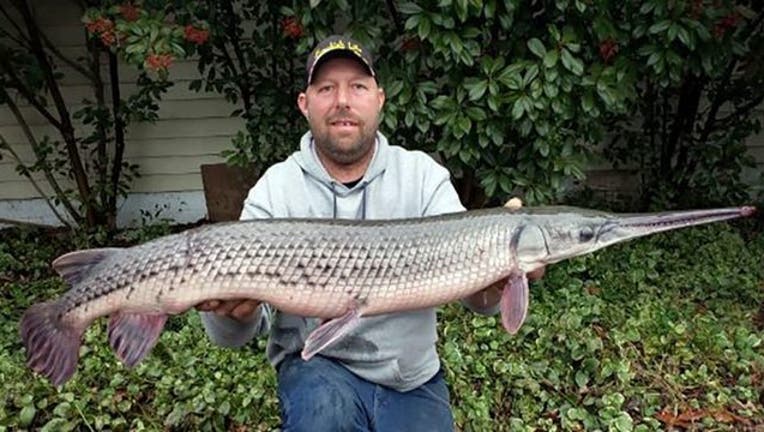 David Confair was fishing at Marshyhope Creek in Dorchester County with his friend when he felt a big tug to his line.

“Get the net. This is a big fish,” Confair yelled to his friend, WJZ reported.

Confair had been out fishing for blue catfish after hearing reports of their large size in the area. However, when he began to reel in his catch, he saw it was actually a longnose gar.

The 44-year-old fisherman pulled out the gar, which has been traced back to prehistoric times, and was surprised by the size.