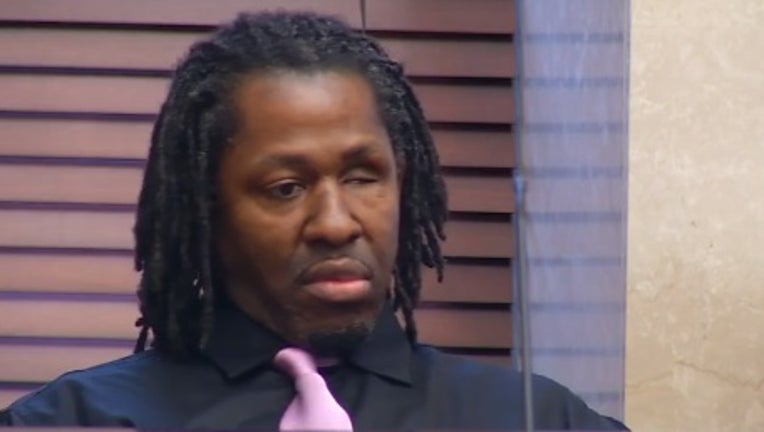 ORLANDO, Fla. - The trial of a man accused of killing an Orlando police officer was postponed on Monday due to the coronavirus pandemic.

Markeith Loyd is accused of killing Lt Debra Clayton as she tried to arrest him in January 2017. He was wanted in connection with the fatal shooting of his pregnant ex-girlfriend Sade Dixon a month earlier. Clayton’s shooting resulted in a week long manhunt for Loyd, who was eventually arrested and charged with first-degree murder.

His trial had been scheduled for May, but was postponed because court officials in Orlando decided to limit proceedings due to the coronavirus outbreak.

When the order is lifted, officials say they will reschedule Loyd’s trial.