A driver accused of killing three people, including two children, in an alleged drunk driving incident in Marion County, was taken into custody shortly after the incident. However, authorities say a passenger in that car, Paul Watson, was sought by authorities and on the run until a K-9 tracked him down. Watson had outstanding arrest warrants in Kentucky for charges related to parole violations, drugs, and child neglect, authorities said.

MARION COUNTY, Fla. - The Marion County Sherriff’s Office and one of its K-9s apprehended a man who was wanted on charges out of Kentucky.

Deputies arrested 41-year-old Paul Watson last week. They said he was a passenger in a car involved in a fatal DUI crash. Deputies said he left the scene of the crash.

The Sheriff’s Office posted body camera video of deputies and K-9 OTOW arresting Watson at a Summerfield home to their Facebook page.

“We wanted to show that you’re not going to hide from us,” Marion County Sheriff’s Office Public Information Officer Valerie Strong said.

Deputies did not arrest Watson because of the DUI crash, they arrested him because he has outstanding arrest warrants in Kentucky for charges related to parole violations, drugs, and child neglect.

“If you’re someone who has warrants and are committing crimes, even if it’s not in our county, we don’t want you in our county,” Strong said.

The body cam video shows deputies telling Watson to come out of hiding at least seven times before K-9 OTOW goes in to find him.  The dog finds Watson hiding in closet and takes a bite out of crime, literally, by clamping down on Watson’s wrist.

We spoke with a man who lives in the neighborhood where Watson was arrested and watched the video posted to Facebook. 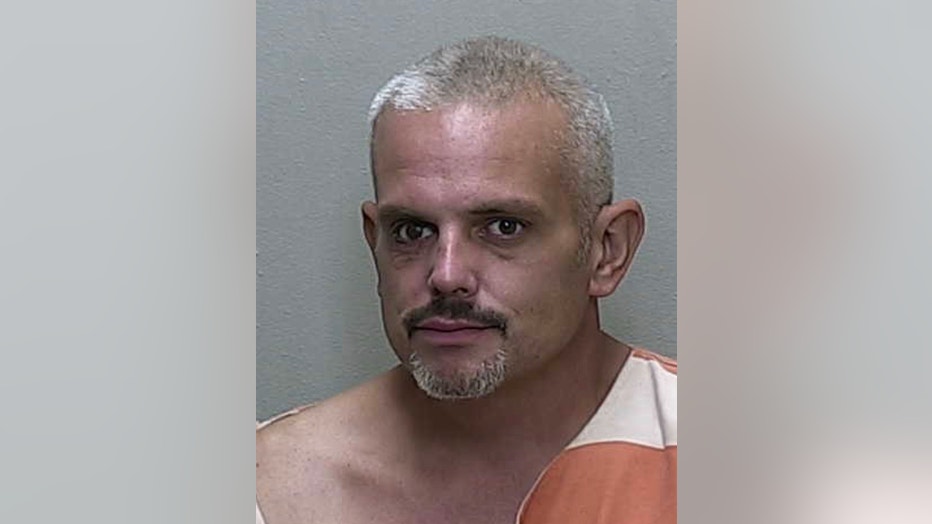 “If I was in the same situation, I wouldn’t be mad, because I didn’t respond to their orders,” neighbor Martin Hering said.

Deputies credit K9 OTOW’s work to the success of the arrest.

“[K-9s] are able to put their noses to the ground and sniff them out,” Strong said, “So, even if you’re hiding from us, they’re going to find you and it is very vital to have them as part of our department.”

Paul Watson is still here at the Marion County Jail. He will be eventually extradited back to Kentucky to face his charges there.