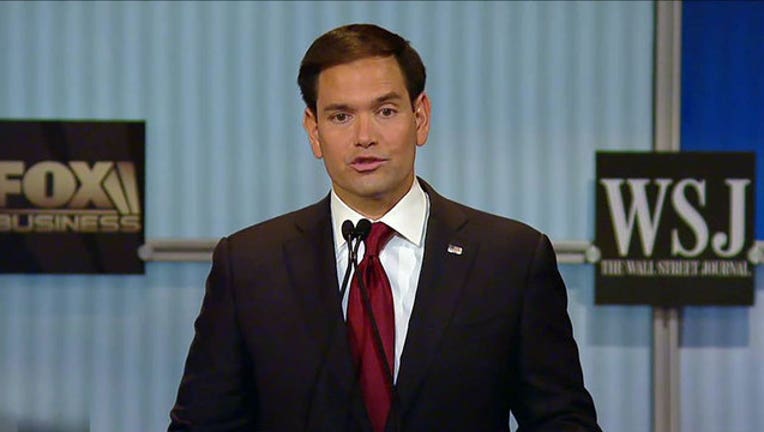 CUCUTA, Colombia (AP) - U.S. Sen. Marco Rubio is warning Venezuelan soldiers that they would commit a "crime against humanity" if they block the entry of U.S. aid that is being channeled through rivals of socialist President Nicolas Maduro.

The Florida Republican on Sunday visited the border town of Cucuta, where U.S. aid packages are being stockpiled for distribution by congressional leader Juan Guaido, who is recognized the U.S. and dozens of other countries as Venezuela's legitimate president.

Maduro Is using troops to block aid from entering, saying it's unnecessary and part of coup to overthrow him.

Venezuelans fleeing hardship at home have flooded Cucuta seeking food and medicine in recent months. Rubio told a cheering crowd that Venezuelan soldiers who block aid would spend "the rest of their lives hiding from justice."