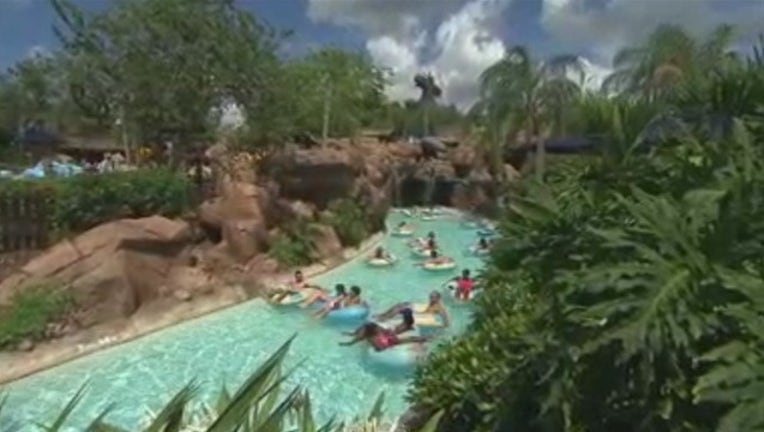 ORLANDO, FL (WOFL FOX 35) - A man is suffering from an arm injury after an incident at Disney World.

According to a Disney Spokeswoman, the man was on the Miss Adventure Falls attraction at Typhoon Lagoon, and the ride is currently closed while officials review the incident.

A Disney spokeswoman says that their focus is on the well-being of the guest and his family while he's recovering.

We will update this story as details are made available.