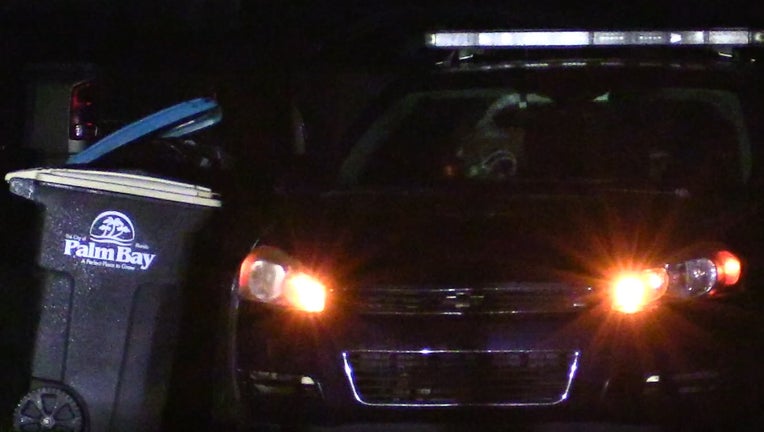 PALM BAY, Fla. - A Brevard County man has been arrested after police say he stabbed two members of his family.

According to Space Coast Daily, the incident happened at a home on Tharp Road near Wyoming Drive.

The victims were taken to the hospital. The status of their conditions have not been released.

Police have not released the name of the suspect or the victims.

For Florida, 2010s became a decade of mass shootings