The woman's husband spoke to FOX 35 as she recovers from serious injuries stemming from a hit-and-run crash that threw them off their motorcycle.

DAYTONA BEACH, Fla. - Tim Walton described to FOX 35 the moment he was frantically looking for his wife, Stephanie, after a bad crash.

The Georgia couple was riding down together for Bike Week in Daytona Beach last week.

When traffic slowed down on International Speedway Boulevard, the dodge pickup behind them rammed into their motorcycle. 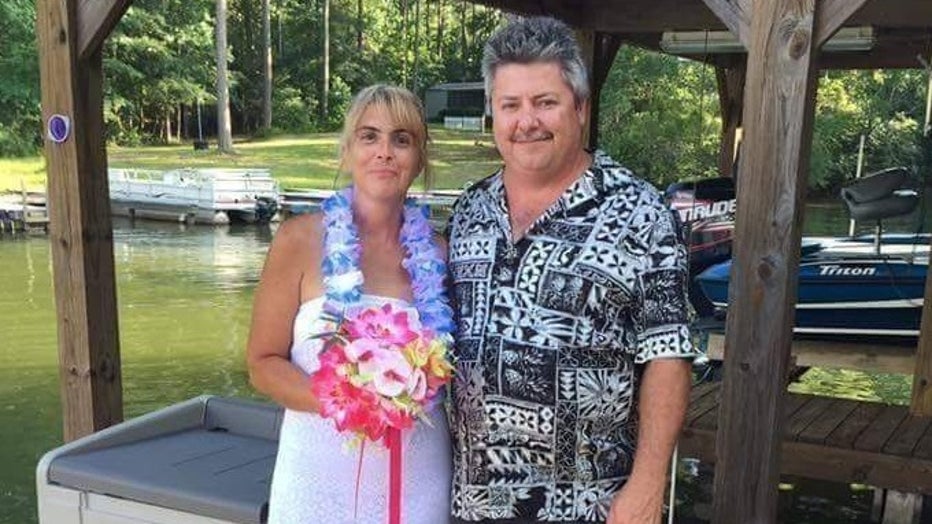 "Next thing I know we're being punted 100 yards down the road," Walton said.

When he said he saw his wife, he said, "I honestly thought she was already dead until she started to wake up."

The Florida Highway Patrol told FOX 35 that the driver of the pickup, John Phillips, left the scene of the crash. He was later found and arrested.

VACCINE UPDATE: Will Publix give you a leftover vaccine if you come at the end of the night?

Walton says he has cuts and bruises but is otherwise OK. His wife, Stephanie, has spinal fractures, broken ribs, a broken arm, her spleen had to be removed and she has cuts all over her body. 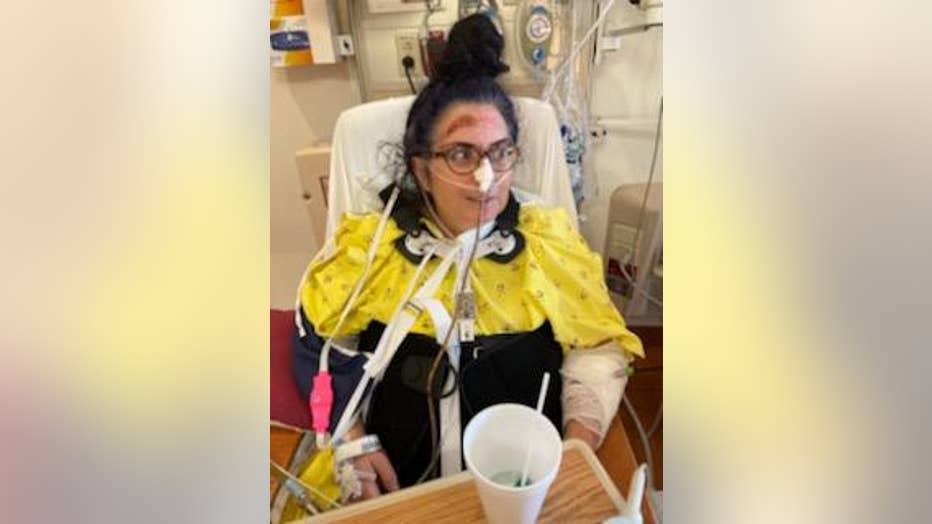 She's been at Halifax Health Hospital since the crash and may not be transferred to a Georgia hospital anytime soon.

Walton said he's hopping from hotel to hotel so he can be with his wife.

He says he's thankful Stephanie is still by his side. He lost his first wife to cancer and was scared he was going to lose Stephanie too. 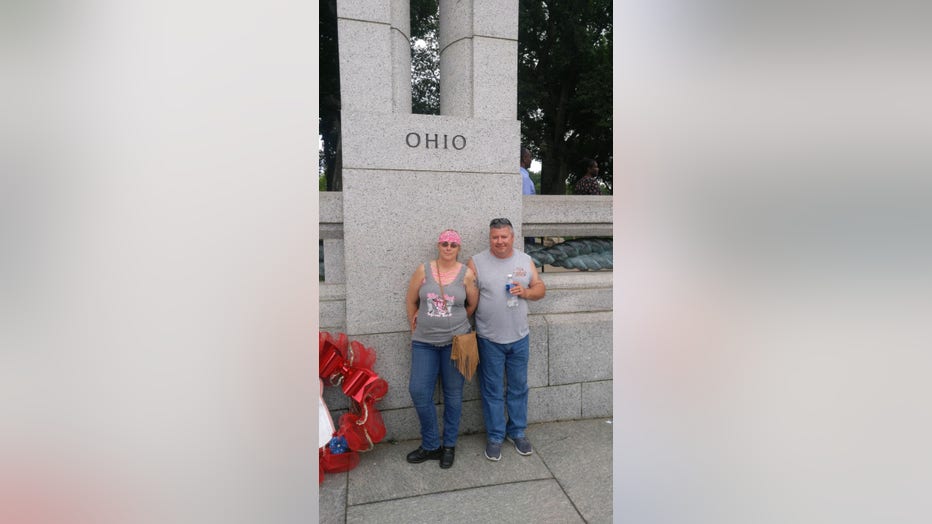 "To see her laying lifeless like that, I can't put into words. It's like a reoccurring nightmare every night when you try to go to bed," he said.

If you would like to support him and his wife, there's a GoFundMe page you can donate to.