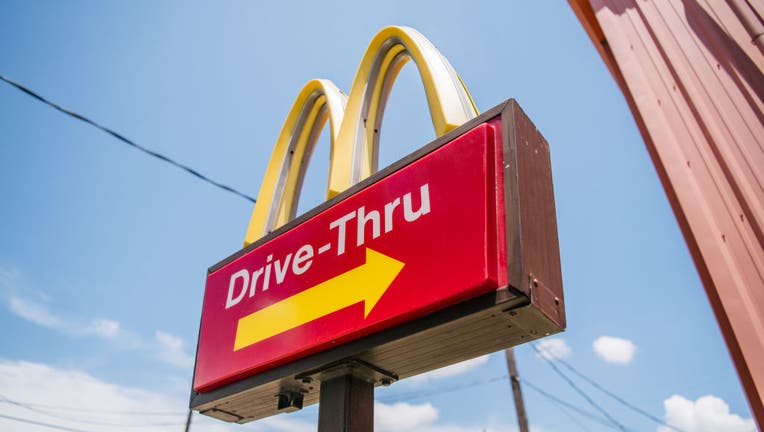 ORLANDO, Fla. - Orlando police say one man shot another during a fight at McDonald's on the morning of Friday, Jan. 7.

Officer responded to the location at the 800 block of S. Orange Blossom Trail around 8:30 a.m. They say they received a call about a fight in progress.

"The initial investigation has revealed that during the altercation between two men, one of the men involved in the fight shot at the other. The victim was transported to an area hospital with a non-life-threatening injury," police said.

A suspect in the shooting was later identified as Tramari Thomas,16.  Thomas was taken into custody on Jan. 12, on a charge of attempted murder.

Click here to get the most up-to-date Central Florida news.