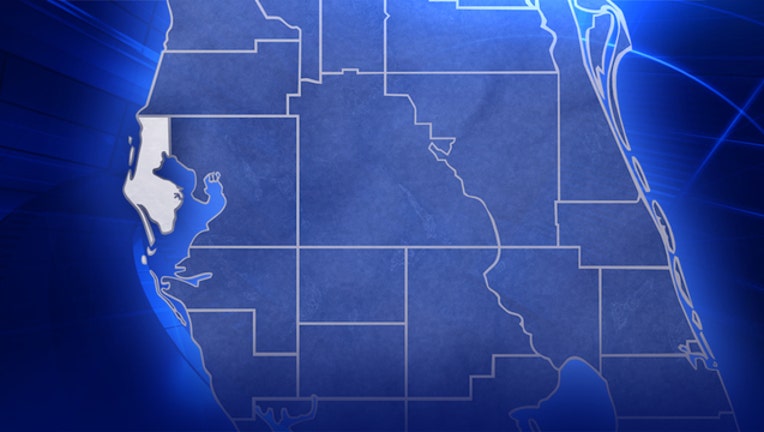 LARGO, Fla. (AP) - A Florida man shot a pit bull that attacked his dog and bit his wife when she tried to protect their pet.

Largo police say the wife was outside when the neighbor's 70-pound pit bull attacked the couple's small dog.

The woman tried to protect her dog, but was bitten numerous times. Hearing his wife's screams, the husband came outside and tried to fight off the pit bull, which was now attacking their dog. Failing, he rushed inside, got his .38 caliber handgun and shot the pit bull twice, causing it to release his dog.

Police arrived and after speaking to the pit bull's owner, killed it to end its suffering. The woman was treated for bites. The couple's dog was being treated at a veterinarian. No names were released.