Deputies said that they were serving a warrant when the man ran and barricaded himself inside the house.

Deputies said they were called to a home on South Central Avenue in Apopka on Sunday at around 3:49 p.m. Investigators were looking for a wanted man in his 20s, with an active felony warrant. 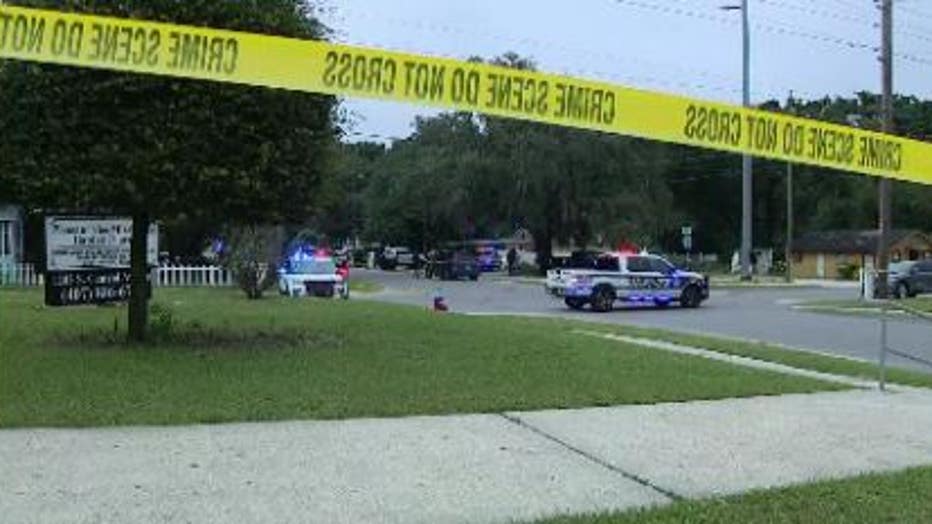 MORE NEWS: Volunteers search for missing mom who has not been seen in over a week

Hours later, investigators say they negotiated with the suspect and he peacefully walked out of the home and was taken into custody.