A seven-hour standoff between law enforcement and a man accused of taking a pizza restaurant employee hostage ended around 1 a.m. Tuesday. The man allegedly taken as a hostage spoke to FOX 35 News about the incident.

ALTAMONTE SPRINGS, Fla. - The owner of a pizza spot in Florida returned to work Tuesday afternoon, just hours after he was allegedly held hostage by a customer inside his restaurant.

Ryan Long, who owns a Hungry Howie's Pizza franchise in Altamonte Springs, Florida, told reporters Tuesday afternoon that he was "ready to get back to work" and back to making and selling pizzas.

"We all got out safe. Everyone's OK. We all feel good, just ready to get back to work," he said. 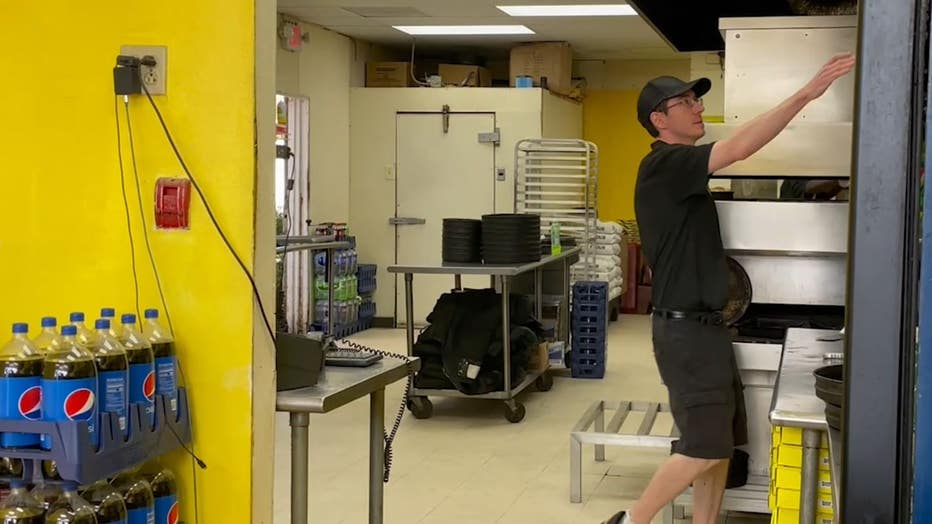 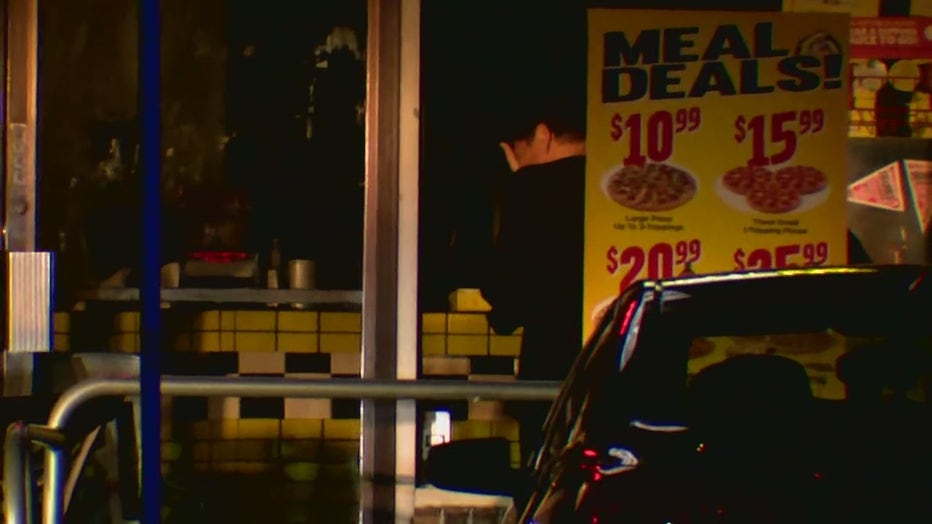 Altamonte Springs police officers arrived at a Hungry Howie's Pizza on State Road 434 around 5:20 p.m. on Monday, April 18, 2022, in reference to a "barricaded subject."

Police responded to the pizza restaurant shortly after 5 p.m. on Monday related to a "barricaded subject." For the next seven hours, police and negotiators talked with the man.

Shortly after midnight, the man, later identified as 49-year-old Neal Pittard, was captured and transported to the hospital.

Long said the man had been a customer, but that he did not personally know him. Long also said the two did talk during the seven-hour standoff, but did not elaborate on what was specifically said.

When asked why he decided to return to work the day after a seemingly traumatic ordeal, Long said he "just wanted to get back to work and keep things going, just start making pizzas again."