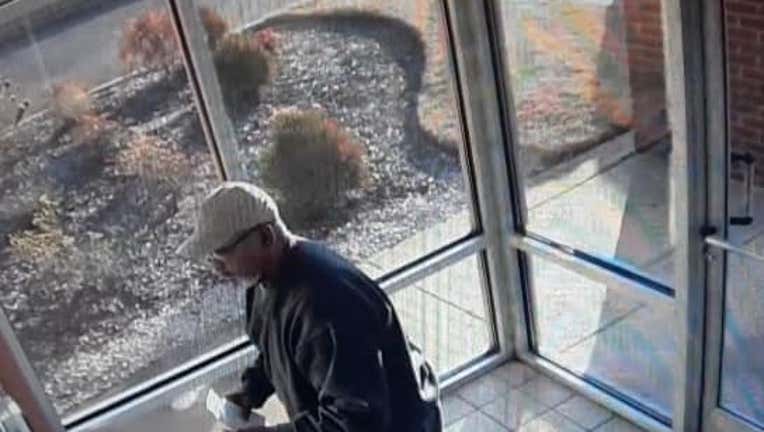 MEMPHIS, Tenn. - The Memphis Police Department is looking for a man they said picked up an envelope containing $4,000 that a bank customer dropped and kept it.

According to police, a female customer made a withdrawal at the Southern Federal Credit Union and placed the money in an envelope in her purse. Before making it out of the bank, the envelope fell at the exit door without her noticing.

Security footage shows a male customer walking in and picking up the envelope which contained $4,000. The cash was not returned to the owner, police said. 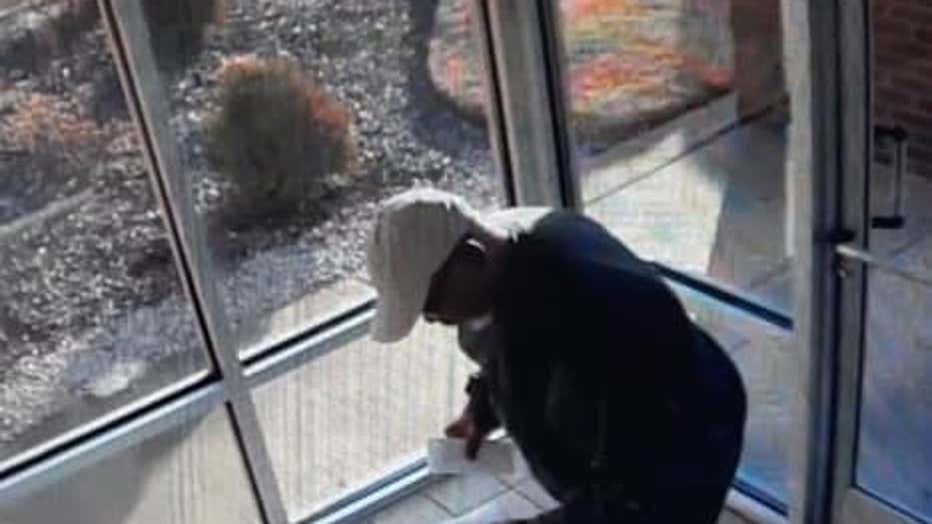 "The male did not make a transaction in the bank after the envelope was picked up and he did not attempt to notify anyone in the bank or locate the owner of the money," the department wrote on Facebook.

The suspect is described as a black male, 5-feet 10-inches tall with gray hair and a gray goatee. He was wearing sunglasses and a brown hat and blue jogging suit.

Anyone with information about this incident should call Crime Stoppers at 528-CASH. You could be eligible to receive a cash reward of up to $1000 for information leading to an arrest.